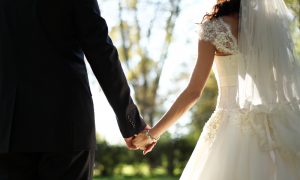 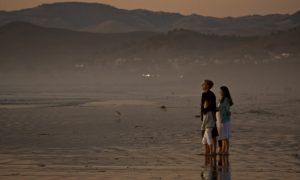 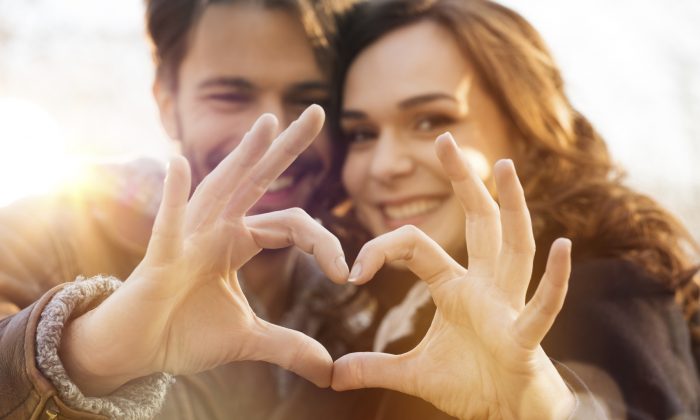 I read some disturbing statistics recently: only one-third of people who get married end up having a happy, healthy marriage. The other two-thirds either get divorced (the majority) or remain together in a bitter, dysfunctional union, for whatever their reasons may be.

These statistics, which appear in The Science of Happily Ever After by Ty Tashiro (2014) don’t seem to bother the millions of people who say “I do” every year. Despite the unhappiness and divorce that people see happening all around them, most individuals seem to still believe they will live the fairy tale and beat the odds—if they even take the time to seriously discuss the potential hurdles before the big day.

You’ve probably read or seen stories in which couples who have been married a long time are asked the secret to their long, happy union. Among all the questioning, social scientists have identified two secrets to a lasting, loving relationship, and two opposing characteristics that can be a couple’s downfall.

Basically, the couples who had shown the most activity on the physiological testing—more rapid heart rate, more active sweating, faster blood flow—were the ones whose relationships were more likely to have collapsed. Their high states of arousal indicated they were in fight-or-flight mode, prepared to attack their partner or prepared to be attacked. Their relationships were based on hostility and criticism.

The couples who had stayed together, however, had shown less dramatic changes on the tests, even when they fought. They had displayed kindness and generosity.

Gottman then conducted another experiment involving 130 newlyweds. The couples were observed during a weekend retreat as they went about their normal daily tasks, and that’s when the psychologist uncovered the secret to why some relationships flourish and others fail.

In fact, based on his observations, Gottman is now able to predict with 94 percent certainty which couples will remain together and which ones will not, regardless of whether they are straight or gay, with or without children, poor or rich. The secret lies with how couples respond to each other.

For example, a wife says, “Look at the incredible sunrise this morning! The clouds are pink and orange.” The husband may respond by ignoring the comment, making a noncommittal sound, telling his wife to stop bothering him, or going to look at the sunrise. In other words, the husband can either turn toward his wife (and make an emotional connection) or away from her (shutting her out).

This brings me to Gottman’s formula for a successful relationship:

For every unkind or negative interaction a couple has (e.g., dismissing a comment, rolling the eyes, attacking verbally) there must be at least five loving, positive interactions (e.g., genuine positive comments, a hug or kiss, a genuine smile); that is, a ratio of 1:5. (He likes 1:25 even better!) Gottman emphasizes that the positive responses must be genuine and not based on guilt, fear, possessiveness, or other negative factors.

Harboring and exchanging criticisms and hostility in a relationship is not only detrimental for the couple’s emotional and mental states; it also can be damaging physically. Hostile relationships take a toll on the endocrine and immune systems, making it more difficult for individuals to ward off illness and disease.

Kindness informs how we choose to express the anger.

What about fighting? In relationships laced with contempt and criticism, arguments between couples soon turn toxic and kill the union. Gottman notes that couples who focus on criticizing and ridiculing their partners miss half of the positive things the other individual does and perceive negativity even when it’s not there.

Relationships built on kindness and generosity, however, can weather the storms of disagreements. Julie Gottman explained that “kindness informs how we choose to express the anger” couples feel during a fight. Rather than yell at your partner because he forgot to pick up bread on the way home and tell him he’s just like his lazy brother, you might say “I realize you have a lot on your mind and that’s why you forgot the bread, but I’m feeling annoyed right now. We’ll make an adjustment to our dinner plans.”

10 Keys to a Successful Romantic Relationship

Couples can work on the 1:5 formula and boost up the positive number by practicing acts of kindness and generosity, even when one of the partners feels tired or overly stressed and may not want to interact in a positive way. Just like a muscle: use it or lose it. Loving relationships take effort, and continued effort can soon become heartfelt (genuine) habit.

As Julie Gottman explained, “If your partner expresses a need, and you are tired, stressed, or distracted, then the generous spirit comes in when a partner makes a bid [a kind gesture], and you still turn toward your partner.”

Kindness and generosity can be shared, displayed, and given in thousands of ways. It may be putting the toilet seat down, taking out the garbage without being asked, putting a love note in your partner’s briefcase, calling to say you will be 15 minutes late for dinner, or buying a little gift for no special occasion.

It’s about really listening to what your partner has to say and not texting or formulating a defense while he or she is speaking. It’s about responding in a positive way to good news from your partner and not making the news about you or finding the “dark cloud” in the announcement.

For example, if your partner tells you she just got a promotion at work, a kind/generous response is “That’s super news! Tell me what happened.” Couples bond over this type of affirming response. A dark cloud response would be “Well, I’ve got good news too! Let me tell you what happened to me today.” This response lets the person with the promotion feel as if she is not valued or significant in the relationship.

If you want your relationship to succeed, be sure to bring an abundance of kindness and generosity to the table. Sure, there will be lots of challenges to face and overcome, which may include children, financial woes, job insecurities, in-law issues, and cultural differences. With the passing years, some of the sexual passion and zing may fade. But as long as you keep kindness and generosity flowing, your relationship should thrive.