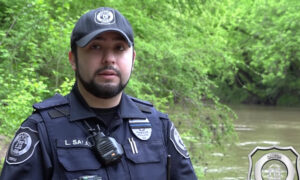 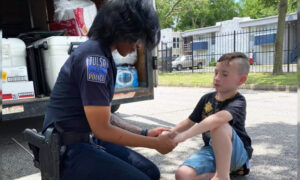 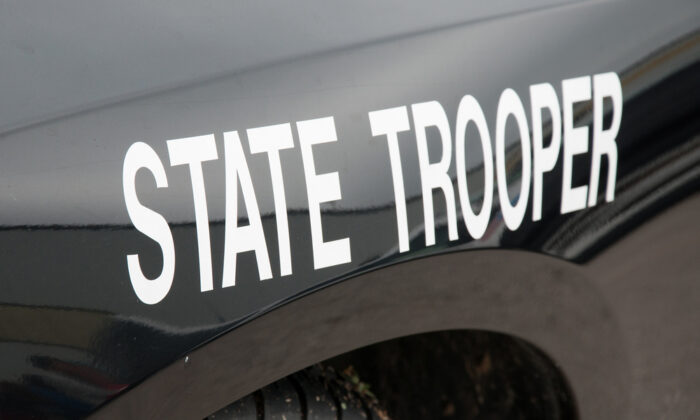 A routine vehicle stop for speeding last week turned into a dangerous situation that could have ended much worse than it did. And a State Trooper on the scene has a pair of good Samaritans to thank for stepping in to help.

It was 11:38 a.m. on Sept. 16 when Virginia State Trooper Deus pulled over a vehicle traveling west on I-64 in Henrico County.

The driver of the vehicle, Jessy Jimenez Remigios, 23, of Richmond, got more than a simple speeding ticket when Deus detected the odor of cannabis coming from the vehicle.

Remigios was asked to wait by the guard rail on the side of the road as the police officer returned to his vehicle. On the officer’s return, the man’s demeanor changed. He became volatile and allegedly threw a bag, suspected to contain cannabis, into the near-by woods.

The driver of the vehicle then assaulted the officer, attempting to reach for his firearm while wrestling him to the ground.

Then two male motorists passing by witnessed the conflict and bravely pulled over at the 192-mile marker to assist the Trooper by dragging Remigios off him.

Virginia State Police later stated that Deus was transported to VCU Medical Center for facial injuries, and as a precaution, Remigios was also brought to the hospital.

“We are greatly appreciative of the valiant actions put forth by the two men who came to the aid of Trooper Deus. There is no telling how this situation may have ended had these men not arrived when they did and had the suspect taken possession of the trooper’s firearm.”

Trooper Deus has since been released from the hospital.

Despite the seriousness of assaulting a police officer, local law makers in Richmond in August passed a bill removing mandatory minimum 6-month sentences for the crime, while reducing the infraction from being a felony to a misdemeanor—to the dismay of many local law enforcement officers and members of the judiciary, who consider the act to be a slap in the face.

“It eliminates the mandatory minimum term of confinement for assault and battery committed against a judge; magistrate; law enforcement officer; correctional officer; person directly involved in the care, treatment, or supervision of inmates; firefighter; or volunteer firefighter or any emergency medical services personnel and provides that such crime can no longer be committed as a simple assault and must result in in a bodily injury.”

Recently in the State of Virginia, there have been incidents of violence, comparable to more serious violence taking place in other parts of the United States. Some who are concerned fear this law will increase violence against law enforcement officers.