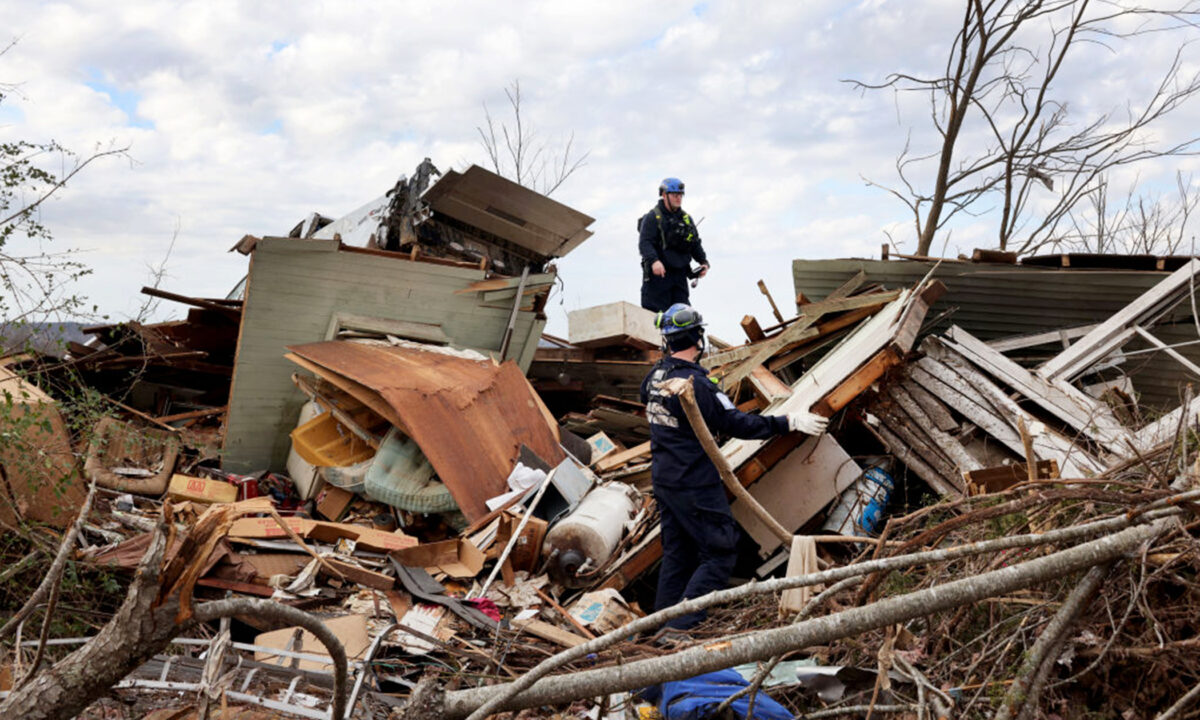 BY The Associated Press
TIMEJanuary 21, 2022

Two babies survived a tornado in Kentucky that ripped the bathtub they were sheltering in out of the ground and tossed it with them inside, their grandmother said.

Clara Lutz told WFIE-TV that she put 15-month-old Kaden and 3-month-old Dallas in the bathtub on Dec. 10 with a blanket, a pillow, and a Bible. Then the house in Hopkins County started shaking.

“Next thing I knew, the tub had lifted and it was out of my hands,” Lutz said. “I couldn’t hold on. I just—oh my God.”

Lutz, who had been hit in the back of the head by the water tank from the tub, said she began looking everywhere among the wreckage for her missing grandchildren. Her house was stripped to the foundation.

“All I could say was, ‘Lord please bring my babies back safely. Please, I beg thee,’” she said.

Two sheriff’s deputies and two community members were out in the wreckage. The bathtub was then found in her yard, upside down, with the babies underneath.

“I just heard the sound of crying or screaming coming from a distance,” said Deputy Troy Blue. Two men lifted the bathtub, while Deputy Trent Arnold and another man pulled the babies from the tub.

Authorities from the sheriff’s office drove to the end of her driveway and reunited her with the two children, she said.

“The actions that the grandmother took in placing the blankets and the pillows, all of that stuff around those kids, I think that may have been what made the difference,” said Arnold.

Dallas had a big bump on the back of his head and had to go to Vanderbilt University Medical Center Nashville because his brain was bleeding, but the bleeding stopped before Lutz got to the hospital, she said.

Lutz said the parents of the children live on the north end of the county and their home was nearly untouched by the tornado.

At least 90 people have been confirmed dead across multiple states after more than 40 tornadoes pummeled a wide area last weekend.

In Kentucky, state emergency management officials and the state health department put the current count at 75. The governor, who said his staff believes there are an additional three deaths, said on Dec. 19 that all of the people reported missing in the state after the outbreak of tornadoes have been accounted for. 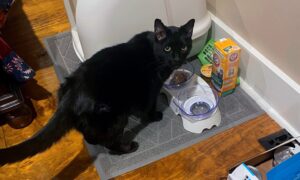 US NewsBy The Associated Press
9 Days After Tornado, Cat Found in Rubble of Building
12-23-2021
sharecomments 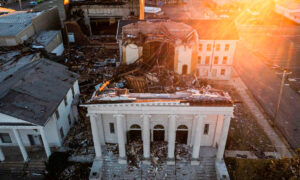 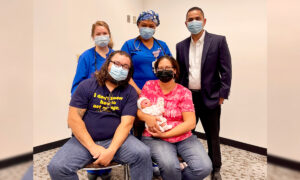