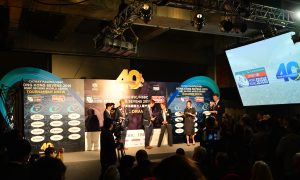 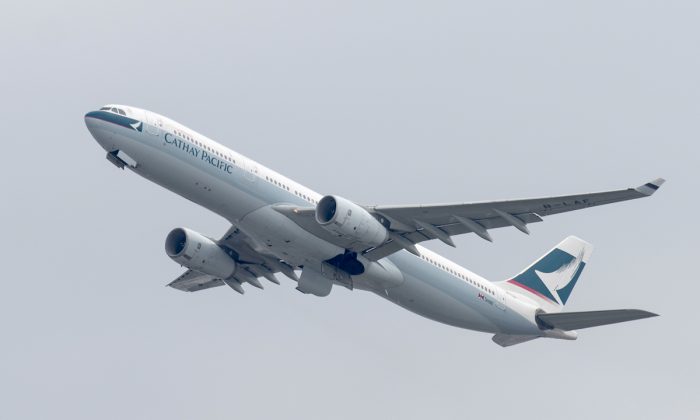 A New Year’s travel glitch resulted in a luxury flight from Vietnam to New York City being priced with a massive discount of $15,000. In an unexpected move, the airline has decided to honor the discounted ticket fair.

Flying business or first class from Vietnam to North American cities on Cathay Pacific would normally set one back more than ten thousand dollars, but for a few short hours on New Year’s Day, business class tickets from Vietnam to New York priced at $675 rather than the usual $16,000.

In a surprise move, the airline owned up to the mistake and also promised to honor the tickets.

“Happy 2019 all, and to those who bought our good—VERY good surprise ‘special’ on New Year’s Day, yes—we made a mistake, but we look forward to welcoming you onboard with your ticket issued,” the Hong Kong-based Cathay Pacific airlines tweeted Wednesday, Jan. 2. “Hope this will make your 2019 ‘special’ too.”

Happy 2019 all, and to those who bought our good – VERY good surprise ‘special’ on New Year’s Day, yes – we made a mistake but we look forward to welcoming you on board with your ticket issued. Hope this will make your 2019 ‘special’ too!
.#promisemadepromisekept #lessonlearnt

The glitch was first spotted by Gary Leff, a travel expert who runs the blog View From the Wing.

“Wow! Hurry, this won’t last,” he wrote. “You can fly from Vietnam—the cheapest fares originate in Da Nang, but other cities work as well—to Cathay Pacific’s US gateways starting at $675.”

However, he warned his readers to be careful, “since we don’t know for certain how Cathay will feel about such a deep discount airfare sale, whether they might get seller’s remorse, I’d wait a few days after buying additional travel or making additional non-refundable plans around the fare,” Leff wrote.

It turns out, the few hours of cheap fares on New Year’s Day wasn’t Cathay Pacific feeling generous, but rather the result of a glitch.

According to Scott’s Cheap Flights, a website that tracks cheap flights, a “mistake fare” is when an airline, or online travel agency (OTA) sells a ticket for significantly less than they intended.

In fact, the site was started in 2013, after the founder discovered a roundtrip nonstop flight from New York City to Milan for just $130.

In another blog, One Mile at a Time, reported a trip from Hanoi to New York cost just $1,100 in business class and a first-class seat from Hanoi to Vancouver cost $988.

However, it has removed all business and first-class flights for August—the month of the cut-price fares—from its websites, but the same flights in September are listed for $16,000, reported The Guardian. The Cathay instance wasn’t the first time an airline accidentally cut ticket prices.

Hong Kong airlines made the same mistake last summer and also honored the errors. But it’s not standard practice for airlines to honor the errors. The Department of Transportation ruled in 2015 that airlines aren’t legally obligated to honor mistake fares, although canceling the seemingly marvelous deals will usually result in a customer uproar.

That same year, United Airlines canceled hundreds of tickets it sold for $100 by mistake. United said it would not honor the fares because the error was caused by a “third-party software provider.”

Cathay Pacific seems to be having quite a year, as a few months ago, back in 2018, the airline had to repaint one of its jets after customers noticed the airline had spelled its name wrong. Emblazoned on the Boeing 777-367 were the words “Cathay Paciic.”

That time, too, Cathay Pacific owned up to the mistake, tweeting:

“Oops this special livery won’t last long! She’s going back to the shop!”

While the cheap fares from Cathay Pacific might have ended, there are still several sites that scan for the next time mistake fares drop from the sky.