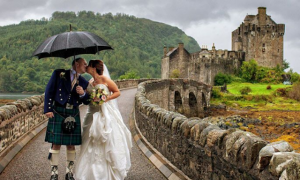 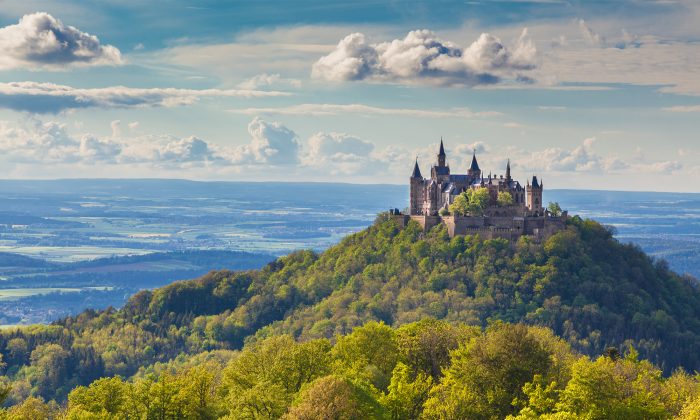 If you’re a travel enthusiast, chances are you already know what a huge draw the Italian countryside is. With gorgeous landscapes, quaint towns and cities, and incredible food and culture, it’s an easy choice for that dream vacation.

There’s always something to do and breathtaking sights to see, rich with history. But for the lucky tourists who manage to book themselves a stay at the “Castle in the Sky” in the rural village of Roccascalegna, there’s more than just fun during the day—there’s an adventure awaiting them at night, too.

Domenico Giangiordano, the mayor of Roccascalegna, explained that the village recently renovated a massive medieval fortress up on one of the area’s cliffs and opened it to tourists to stay in like an especially majestic hotel.

Booking a room will run visitors around 100 euros, the equivalent of roughly US$114, each night you stay. And while that’s decidedly a step up from the cost of an eco-friendly hostel or smaller hotel in town, it’s more than affordable for anyone looking for a little bit of adventure.

The story behind the renovation is even cooler. For generations, the castle sat abandoned and unused. It primarily held stray dogs, who sought shelter from the elements within the massive, towering stone walls.

When the region’s population began to dwindle and the tourism industry started to stall, though, the village had the idea to renovate the structure and use it as a tourist draw—and between the gorgeous architecture and the haunting stories told by the locals, it’s hard not to rush out and book a room right away.

“Ghostbusters have slept here: they heard the baron screaming, running around like a madman,” Marcello Giangiordano, the castle’s keeper and guide, explained.

Historians believe that the castle and surrounding village were built in the late 11th century, but everything from pirates to pillagers kept it from flourishing over the years. It’s believed that one owner, Baron Corvo de Corvis, was even murdered there, leading to the intrigue held by ghostbusters for the castle even today.

If you’re hoping for an easy vacation spot, this one certainly isn’t it. There’s no way to access the castle by car, instead offering nothing but an old donkey trail to get up to the rooms.

For those looking for adventure and some beauty, though, this spot definitely holds it all!