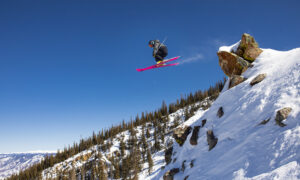 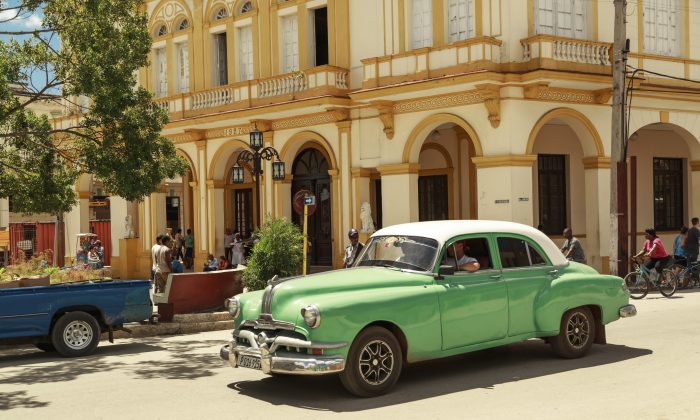 9 Things You Didn’t Know About Cuba

Cuba has been in the news frequently in the past week thanks to endurance swimmer Diana Nyad, 64, completing the crossing to Florida. In doing so, she became the first to swim without a shark cage. This is obviously something you did know about but what might you not know about the Communist country?

With a history of internal and external problems, there’s never really been a stable time for what Alexander von Humboldt once called the “Caribbean Galapagos.” But, the romance of the country remains and it is the Cuban people who have kept Cuba afloat making it an enthralling journey no matter how many times you visit. Here we go then with 9 things you didn’t know: