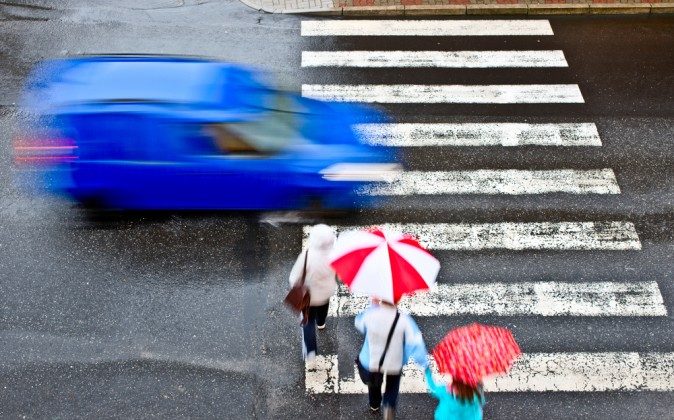 Have you ever committed little crimes just so you could feel dangerous? Reddit users comment on what little crimes they committed to give them that small sense of living on the edge. Do you do the same?

1. “Go to sleep without an alarm set for work in the morning.”

2. “Turn off my kitchen light and walk slowly to my room in complete darkness.”

6. “I take things out of the toaster with a knife… while it’s still plugged in.”

7. “Only look both ways ONCE before crossing the street.”

8. “Every now and then I sign on to club penguin without my parents’ permission.”

*Image of “Street Crossing” via Shutterstock