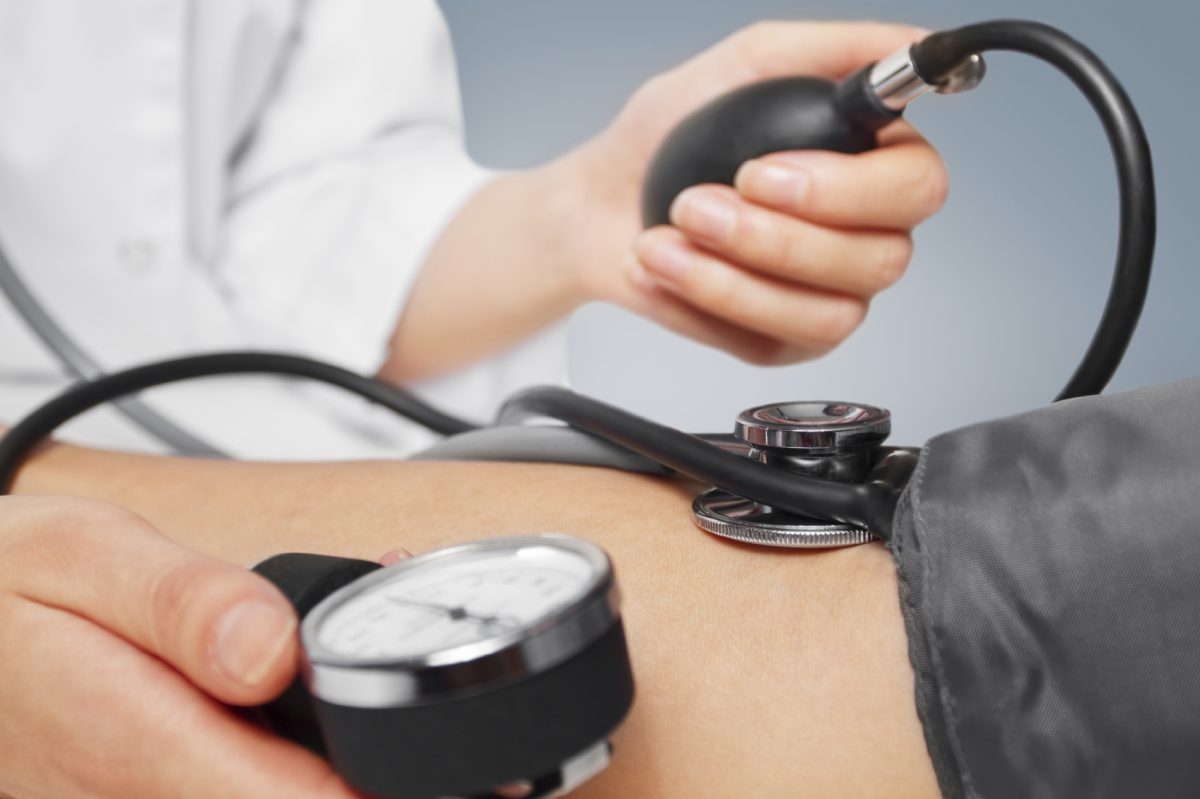 The U.S. Food and Drug Administration says that it has expanded its voluntary recall of several medications used to treat high blood pressure and heart failure. (Remains/iStock)
Health

Your Blood Pressure Should Be Under 120

The SPRINT study shows that lowering systolic blood pressure to less than 120 rather than just below 140 reduces risk for heart attacks, heart failure and strokes by 33 percent and of death by 25 percent (NIH Press Releases). The Systolic Blood Pressure Intervention Trial (SPRINT) followed 9,300 men and women, ages 50 and over, who were at high risk for heart disease or already had kidney disease. The results were so dramatic that the study was stopped early. The report will be published soon.

More than half of people who are treated with medication for high blood pressure do not get their systolic blood pressure below 140. If doctors follow the findings of this study they should save lots of lives. However, they should do more than just prescribe more drugs. Lifestyle changes are even more effective than drugs to lower blood pressure, without the many side effects of the medications.

• dizziness when they change position,
• falls and broken bones,
• reduced ability to exercise because of dizziness or weakness,
• dehydration and exhaustion,
• and more than 100 other listed side effects

Many people have so many unpleasant side effects that they simply refuse to take the medications.

• are overweight
• store fat in their bellies rather than in their hips
• eat a lot of sugar added foods, sugared drinks, meat and fried foods
• do not eat enough vegetables and fruits
• do not exercise
• have low levels of vitamin D

The most common known risk factor for high blood pressure is a tendency to have high blood sugar levels after eating. When your blood sugar level rises too high, your pancreas releases large amounts of insulin that constrict arteries to raise blood pressure and increase risk for heart attacks and strokes. A review of twelve studies involving 409,707 participants showed that sugar-sweetened beverages are associated with increased risk for high blood pressure (The American Journal of Cardiology, February 2014). Eating a lot of food laced with sugar is associated with increases in both systolic and diastolic blood pressure. People who take in 10 to 25 percent of their calories from sugared beverages and foods suffer a 30 percent higher risk for heart attacks, compared with people who take less than ten percent of calories from added sugars (British Medical Journal: Open Heart, Dec. 11, 2014). This study also found that sugars occurring naturally in foods, such as fruit, do not appear to increase risk for high blood pressure or heart attacks.

Eliminate Fructose and Watch How This Lowers Your Blood Pressure

When to Check Your Blood Pressure

If your systolic blood pressure is over 120, you should make the following lifestyle changes immediately. I recommend these healthful habits for everyone.