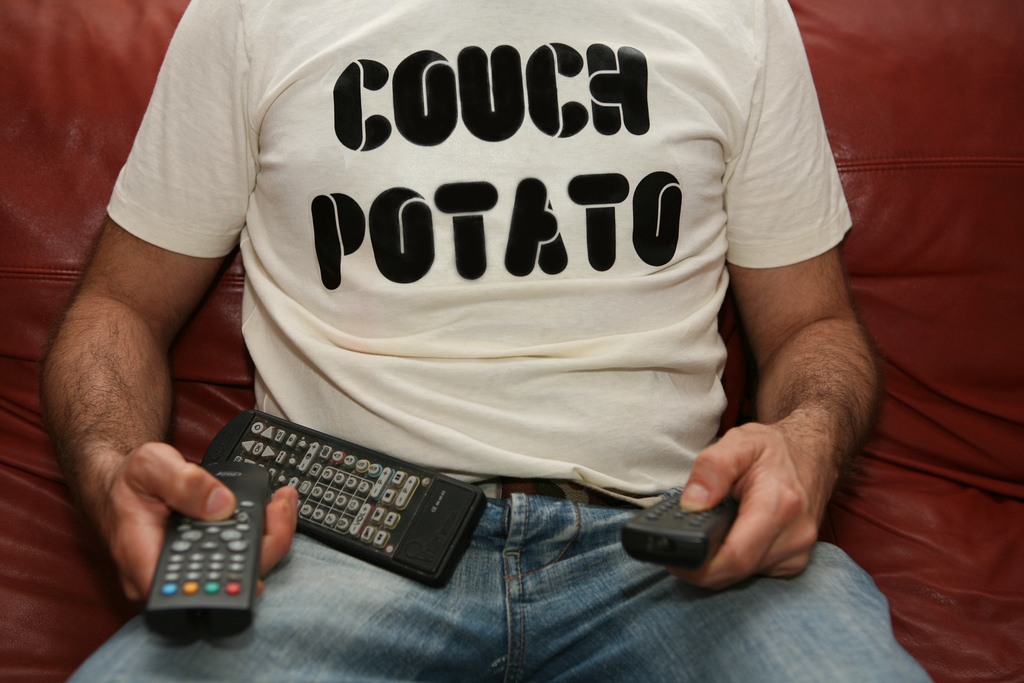 You’ll Lose Muscle If You Sit for 2 Weeks

BY University of Copenhagen TIMEJuly 1, 2015 PRINT

How long does it take a young person to lose muscle strength if they go from being moderately active to being a couch potato?

It only takes two weeks, a new study finds.

Researchers from the University of Copenhagen examined what happens to the muscles in younger and older men after a period of high inactivity, by way of immobilization with a leg pad.

“A young man who is immobilized for two weeks loses muscular strength in his leg equivalent to aging by 40 or 50 years, ” says Andreas Vigelsø, a PhD student at the Center for Healthy Aging and the biomedical sciences department.

“The more muscle mass you have, the more you’ll lose. Which means that if you’re fit and become injured, you’ll most likely lose more muscle mass than someone who is unfit, over the same period of time,” says Martin Gram, researcher at the Center for Healthy Aging and the Department of Biomedical Sciences.

“But even though older people lose less muscle mass and their level of fitness is reduced slightly less than in young people, the loss of muscle mass is presumably more critical for older people, because it is likely to have a greater impact on their general health and quality of life. “

After two weeks of immobilization, the participants bicycle-trained 3 to 4 times a week for six weeks.

“Unfortunately, bicycle-training is not enough for the participants to regain their original muscular strength. Cycling is, however, sufficient to help people regain lost muscle mass and reach their former fitness level. If you want to regain your muscular strength following a period of inactivity; you need to include weight training,” says Vigelsø.

“It’s interesting that inactivity causes such rapid loss of muscle mass. In fact it’ll take you three times the amount of time you were inactive to regain the muscle mass that you’ve lost. This may be caused by the fact that when we’re inactive, it’s 24 hours a day,” Gram suspects.

These results have just been published in the Journal of Rehabilitation Medicine. The Nordea-fonden supported the study.

This article was previously published by University of Copenhagen.  Republished via Futurity.org under Creative Commons License 4.0.

*Image of “man” via Banalities/Flickr/CC BY 2.0