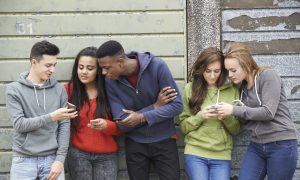 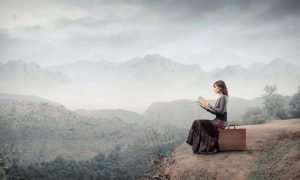 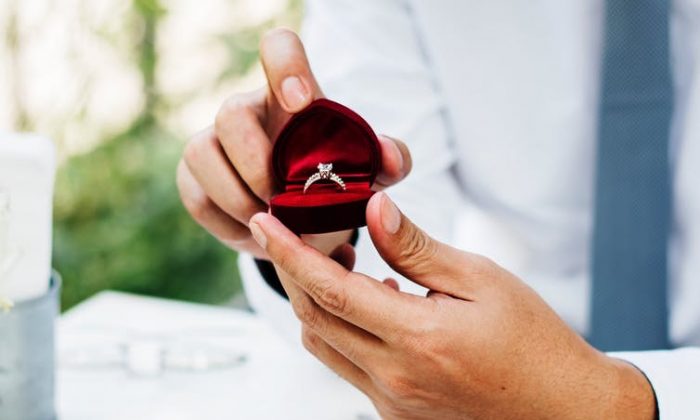 You’re probably wrong about how long it would take you to know they’re ‘the one.’ (Unsplash, CC BY)
People

We live in an age of information. In theory, we can learn just about anything about anyone or any topic at the touch of a button. All this information should allow us to make super-informed, data-driven decisions all the time.

But the widespread availability of information does not mean that you actually use it. In fact, decades of research in psychology and behavioral science find that people readily make data-poor snap judgments in a variety of instances. People form lasting impressions of others in the span of milliseconds, evaluators judge teachers in less than a minute and consumers make shopping decisions based on little deliberation. Even voting decisions can seemingly be predicted from preliminary impressions formed during incredibly brief time periods.

If these findings seem remarkable to you, recent research by my colleague and myself suggests that you are not alone. The immediacy of human judgment generally surprises people. Individuals fail to anticipate how little information they and others use when making decisions.

And this disconnect can have implications in daily life: After all, recognizing how much—or little—information people actually use to make decisions could influence how much you share with others. A job candidate should have a sense of how much of their resume prospective employers will actually read so she can prioritize efforts accordingly.

And it would help you decide how much information you need to make your own decisions. How long should you try out a subscription service before deciding whether you like it enough to pay? How much time should you date a love interest before deciding to tie the knot?

In our research, my co-author Ed O’Brien and I tested whether people can correctly anticipate how much information they and others use when making varied judgments. We consistently found that people were surprised by how quickly they make judgments and how little information they use doing so.

In another study, we asked MBA students to write applications for hypothetical management positions, and then asked actual people working in the human resources field to read their materials. Our applicants wrote and shared much more material than the hiring professionals cared to read.

We also asked people who have never been married to predict how long, after meeting their future spouse, it would take them to decide that this person is “the one.” Fully 39 percent of these never-marrieds thought they would need to date this person more than a year before they’d feel ready to spend the rest of their lives with him or her. In contrast, married people reported having made this judgment much more quickly, with only 18 percent stating that it took them more than a year to do so.

Similar mispredictions occur when evaluating subscription services based on trial periods, tasting novel beverages, and evaluating streaks of luck, athletic performances, and academic grades. In all cases, people believed they would use more information than they actually did.

There are several reasons why people might have the wrong impression about how quickly they and others make judgments.

One possibility is a belief that the human mind processes information incrementally. A naive perspective might imagine that new information stacks on top of old information until some mental threshold is reached for making a decision. In reality, however, preliminary research suggests that information aggregation is much closer to an exponential function; the first few pieces of information are weighted much more heavily than later information.

Another possibility is that people fail to realize how rich and engrossing each separate piece of information is. In psychology, this is called an empathy gap. Consider the question of how many interactions are necessary for you to decide whether you like and trust someone. It may be tempting to believe you’ll rationally evaluate each interaction as you would a dry statistic. But social encounters are vivid and engaging, and the first experience may simply be so absorbing as to tilt your judgment irrevocably, making future interactions unnecessary.

Recognizing the Rush to Judgment

Quick decisions are not always bad. Sometimes snap judgments are remarkably accurate and they can save time. It would be crippling to comb through all the available information on a topic every time a decision must be made. However, misunderstanding how much information we actually use to make our judgments have important implications beyond making good or bad decisions.

Take the problem of self-fulfilling prophecies. Imagine a situation in which a manager forms a tentative opinion of an employee that then cascades into a series of decisions that affect that employee’s entire career trajectory. A manager who sees an underling make a small misstep in an insignificant project may avoid assigning challenging projects in the future, which in turn would hamstring this employee’s career prospects. If managers are unaware of how willing they are to make quick and data-poor initial judgments, they’ll be less likely to nip these self-fulfilling destructive cycles in the bud.

Another example might be the human tendency to rely on stereotypes when judging other people. Although you may believe that you’ll consider all the information available about another person, people, in fact, are more likely to consider very little information and let stereotypes creep in. It may be a failure to understand how quickly judgments get made that make it so hard to exclude the influence of stereotypes.

Modern technology allows virtually any decision made today to be more informed than the same decision made a few decades ago. But the human reliance on quick judgments may forestall this promise. In the quest for more informed decision-making, researchers will need to explore ways to encourage people to slow down the speed of judgment.

Nadav Klein is a postdoctoral researcher at Harris Public Policy at the University of Chicago. This article is republished from The Conversation under a Creative Commons license.