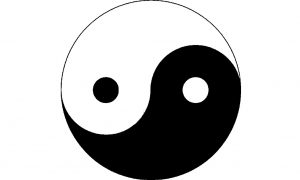 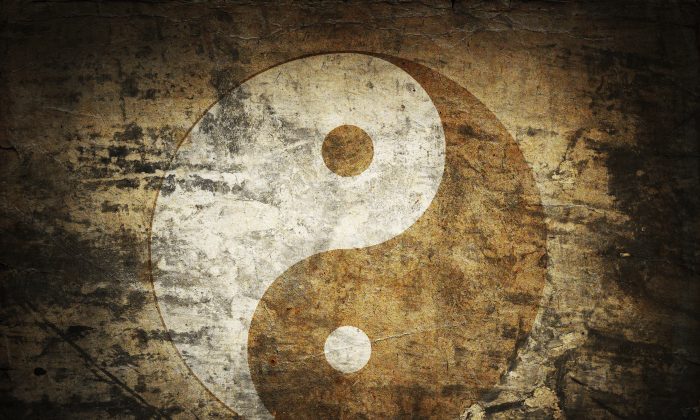 Yin and Yang Is the Core of Chinese Medicine

Balance within ourselves and our environment is key to living a happy and healthy life. This belief is deeply rooted in Chinese Medicine theory and the philosophy of Taoism.

It all began 8000 years ago with the idea of yin and yang which pre-dates recorded history. At that time a legendary sage named Fu Hsi, lived along the Yellow River of China. It was Fu Hsi who formulated the concept of yin and yang. Through his observations of nature, he came up with two symbols, a broken line and an unbroken line. These symbols represented the two major forces in the universe and was named yin-yang. It is a familiar symbol that expresses constantly changing interactions. The symbol refers to two complementary concepts which include the relationships of: dark and light; dynamic and inert; creative and destructive; obvious and subtle.

Understanding the Yin and Yang of Foods

Yin and Yang reminds us that seemingly opposing forces are bound together and interdependent in the natural world, giving rise to each other in turn.  The basic premise of yin and yang is the notion that the only constant factor in the universe is change. Nothing remains the same; no disease, no condition, no emotion, no treatment or diagnosis. Everything is constantly changing.  Yin represents that which endures, nourishes and supports growth. It also refers to something contracting and moving inward, such as calm rather than activity. Not surprisingly yin also represents the female while yang represents the male. Yang is considered to be all creative and generating; developing and expanding.

Here are a few examples:

Yin and Yang Exists in Everything.

Yin and yang are not static concepts. They are constantly influencing each other. There is always some element of yin within yang and vice versa. Look closely at the picture of the Yin and Yang symbol and you will see the dot of Yin within Yang and the dot of Yang with Yin.

In Traditional Chinese Medicine, yin and yang refer to energies and functioning modes of organs and body functions. Your healthy state is created by the right balance of yin and yang. Therefore, it is advisable to make choices that contribute to balance in our lives.

The Yin and Yang of The Menstrual Cycle