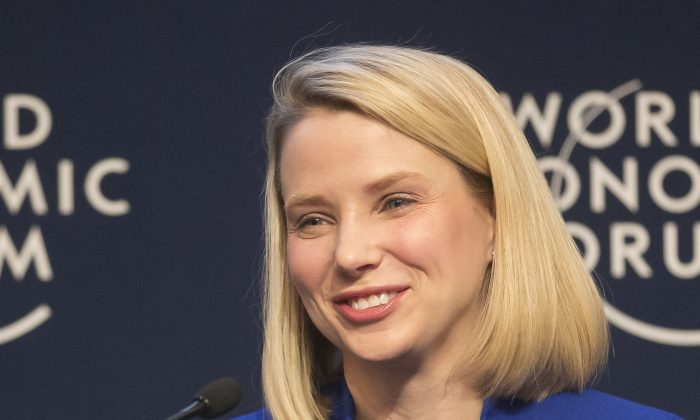 Mayer says on a posting on her blog that she and her husband are expecting the twin girls in December.

“I have some exciting news to share – I’m pregnant!” she says on her Tumblr posting Monday night.

She says that she will take some limited time away but work during the pregnancy as she did with her son’s birth three years ago.

Yahoo to Shutter Maps, Others in June ‘Spring Cleaning’

Mayer says that she’s informed Yahoo executives of her pregnancy.

Three years ago, Mayer announced she was pregnant with her son on her social networking accounts just a few hours after Yahoo hired her as its third full-time CEO in less than a year.