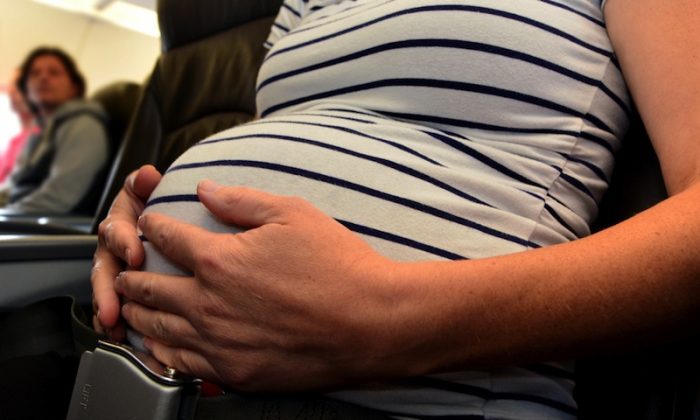 CHICAGO—A pregnant Chicago woman who was shot in the abdomen in another instance of gun violence in the city later delivered a nearly full-term baby boy.

The shooting Monday in the Back of the Yards neighborhood also wounded the woman’s boyfriend. The pair was shot while sitting on the porch of their home.

The Chicago Sun-Times reports police are investigating whether the shooting was connected to a fatal shooting Sunday in the same neighborhood.