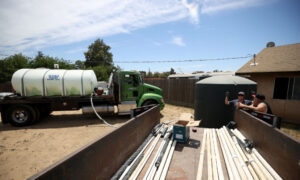 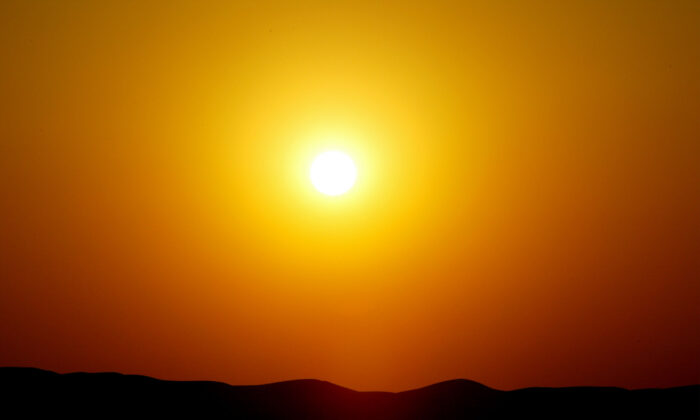 An “overheating incident” at the world’s biggest grid battery in California on Sept. 4 forced three quarters of the station to power down until further notice.

South of San Francisco, the largest-of-its-kind Moss Landing energy storage facility recently grew from 300 to 400 megawatts (MW), with the ability to output for four hours.

But after a limited number of modules reached operationally unsafe temperatures on Sept. 4, safety mechanisms triggered sprinklers that targeted the affected modules, resulting in the facility’s primary 300-MW section to shut off entirely.

The overheating came as the state experienced a sweltering 100 degrees Fahrenheit heatwave over the Labor Day weekend.

The North County Fire Protection District of Monterey County was called to the scene as a precaution. No injuries were sustained.

The newly built 100-MW portion of the power station located in a separate building remained functional.

On Sept. 7, Vistro, the owner, and battery manufacturer LG Energy Solution began investigations into the root cause of the incident.

“The teams are in the early stages of this investigation and expect that it will take some time to fully assess the extent of the damage before developing a plan to safely repair and return the battery system to operation,” Vistro said in a media statement.

This was illustrated last month in Australia after firefighters were unable to control a fire at the country’s largest grid battery, which burnt for close to four days.

Local fire authorities said at the time that the nature of the fire meant it was extremely difficult to extinguish using conventional methods.

“They are difficult to fight because you can’t put water on the megapacks … all that does is extend the length of time that the fire burns for,” the spokesman said. “The recommended process is you cool everything around it so the fire can’t spread, and you let it burn out.”

The 400 MW capacity of the Moss Landing grid battery is part of state efforts to meet the energy storage legislation AB 2514 passed in 2013, which requires utilities to build 1,325 MW of operational energy storage capacity by 2024.

The state’s transition toward greater renewable energy capacity had previously led California’s energy officials to ask for additional power capacity due to reliability concerns for the months of July and August.

“California is using all available tools to increase electricity reliability this summer,” officials said, citing “unprecedented heat events, which are occurring throughout the West in combination with drought conditions that reduce hydroelectric capacity.”