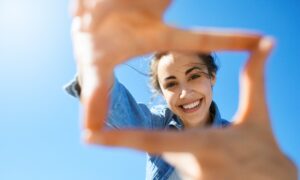 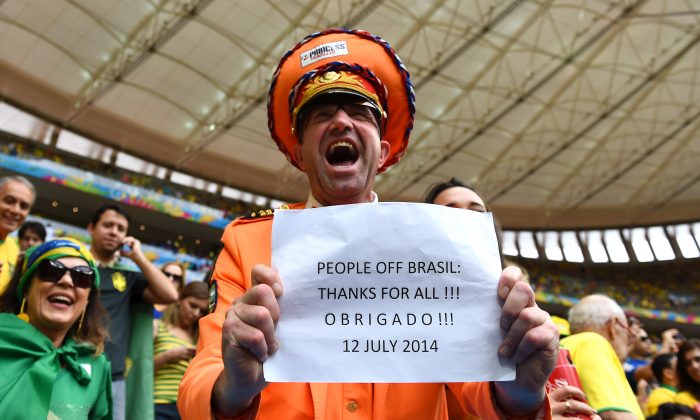 A fan holds a banner during the 2014 FIFA World Cup Brazil Third Place Playoff match between Brazil and the Netherlands at Estadio Nacional on July 12, 2014 in Brasilia, Brazil. (Buda Mendes/Getty Images)
News

Relive some of the funny, lighter moments on the Internet here.