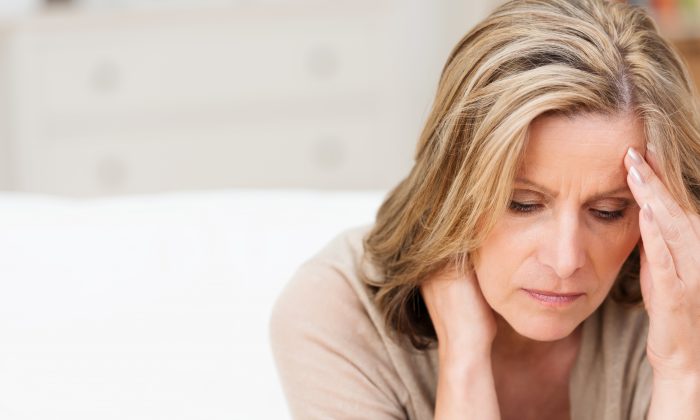 It’s long been a household debate: Who really is the stronger sex, men or women? It’s no secret that physically, men often outperform women. But women have long argued that the grueling experiences of childbirth and the monthly hormone fluctuations validate their strength and superiority as the tougher sex.

Over many years, pain researchers have firmly established that women do experience more pain than men. Unfortunately, the majority of chronic pain conditions predominately affect the female sex. Women are at a greater risk of developing several chronic pain conditions and display increased sensitivity to painful stimuli in the laboratory setting compared with men.

Chronic pain is a highly individualized and insidious clinical problem. It serves no physiological purpose, as it often outlasts the length of the original injury (usually around three months).

Given that pain is perceived and processed in the brain, many of us are unable to adequately communicate what it is, how it feels and the way it destroys lives. For this reason, Professor Paul Rolan of the University of Adelaide refers to it as the “cancer of the soul.”

Unlike many other common health conditions where measurements can be taken or scans can be performed to diagnose the problems, chronic pain can not be measured by these tools. This is not from a lack of trying. It is simply the case that the structures in the brain and spinal cord that generate chronic pain are anatomically tiny and are hidden from our sight by other important body parts, like our spine and skull.

Because women experience more pain than men, there’s a good argument that they are in fact the “stronger” sex, having a greater tolerance for pain. But we also know that women don’t suffer in silence: They’re more likely to seek treatment and take pain-relieving medications than men.

Several mechanisms have been proposed to explain these sex differences in pain and the use of pain relief.

Psychosocial factors such as gender roles have been found to partially contribute to the sex differences seen in pain sensitivity and the acknowledgement of the presence of pain–men are “supposed” to act tough; women have the ability to seek help. But these factors do not entirely answer the problem.

The search for these elusive mechanisms that contribute to the sex differences in pain led us to look at the “other brain,” the immune-like cells of the brain and spinal cord, termed glia.

Glia are a collection of immune-like cells that outnumber neurons ten to one throughout the brain and spinal cord. These cells are critical for the health and well-being of our brains and are known to contribute to several neurological diseases, ranging from neurodegenerative diseases like Parkinson’s and Alzheimer’s, through to depression and anxiety.

Glia have been implicated in chronic pain states for many years, but until recently their role in sex differences in pain had not been examined.

The female sex hormones estrogen and progesterone interact with the brain’s immune cells. The predominant female sex hormone, estrogen, has long been known to influence female pain. But new studies investigating pain across the female menstrual cycle have shown increased pain sensitivity when estrogen levels peak in the cycle.

The result is that women’s experience of pain is more severe than men’s and the pain is harder to treat.

Excitingly, this discovery provides a new potential treatment option for female chronic pain sufferers: Glial-targeted drugs may more effectively treat exaggerated female chronic pain. These drugs aren’t available right now, but if they prove to be safe and continue to show promise in ongoing clinical studies, they may be available in the near future.

Considering the immunology of the brain—and glial cells in particular—are involved in several neurological conditions, these results may have wide-reaching implications for many brain disorders.

Mark Hutchinson is an ARC research fellow and Lauren Nicotra is a PhD Candidate at the University of Adelaide. This article was originally published on The Conversation.