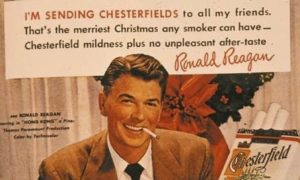 Smoking Rates in US Have Fallen to All-Time Low, but How Did They Ever Get so High?
0
Share Now
FacebookTweetParlerEmail
Copy Link 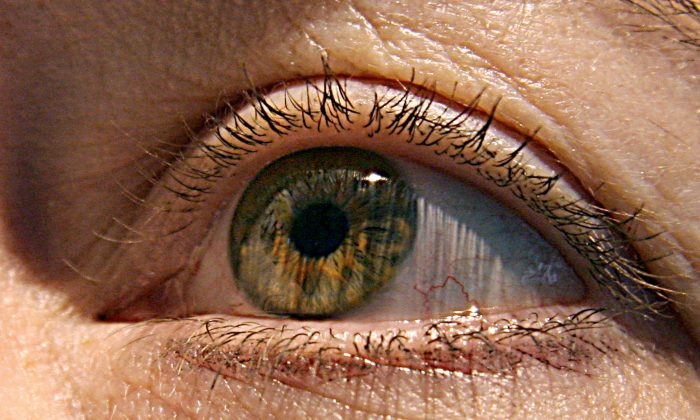 A woman was mistakenly given erectile dysfunction (ED) cream for her dry eyes, according to a recent case report published in BMJ Case Reports.

The woman suffered an ocular chemical injury, which included eye pain, blurred vision, redness, and a swollen eyelid after she was given the cream, reported the BBC.

She was given Vitaros, a topical cream to treat ED, rather than VitA-POS, an eye ointment used to treat dry eyes and corneal erosions, said the U.K.-based news outlet.

But a mix-up occurred between her physician and pharmacist.

After using Vitaros, she suffered the mild chemical injury. It was treated in the hospital with opical antibiotics, steroids, and lubricants.

The report said it was cleared up in a few days.

“Prescribing errors are common, and medications with similar names and packaging increase risk,” she said.

She added, “However, it is unusual in this case that no individual, including the patient, general practitioner, or dispensing pharmacist, questioned erectile dysfunction cream being prescribed to a female patient, with ocular application instructions.”

“We believe this to be an important issue to report, to enhance awareness and promote safe prescribing skills,” the doctor stated.

Edington also wanted to raise awareness about medications that have similar spellings and called on prescribers “to ensure that handwritten prescriptions are printed in block capital letters (including the hyphen with VitA-POS) to avoid similar scenarios in the future.”

Robbie Turner, director of pharmacy at the Royal Pharmaceutical Society, said he was sorry to hear about the mistake.

Proof that you should ALWAYS double-check your prescription.

“Mistakes are taken very seriously by pharmacists, who work hard to ensure patient safety, knowing the harm they can cause,” he told the BBC in a statement.

“Most prescriptions these days are electronic, removing errors due to handwriting. Whatever the particular reasons for this error, collaboration between pharmacists and prescribers makes care safer and helps reduce mistakes,” the official added.

A 2009 study from the British Journal of Clinical Pharmacology discovered that prescription errors accounted for about 70 percent “of medication errors that could potentially result in adverse effects.”

The U.S. Food and Drug Administration (FDA) said it gets “more than 100,000 U.S. reports each year associated with a suspected medication error.”

“Medication errors can occur throughout the medication-use system, such as when prescribing a drug, upon entering information into a computer system, when the drug is being prepared or dispensed, or when the drug is given to or taken by a patient,” according to the FDA.

Other details about the woman’s case are not clear.

“Medication errors can occur throughout the medication-use system, such as when prescribing a drug, upon entering information into a computer system, when the drug is being prepared or dispensed, or when the drug is given to or taken by a patient,” the agency wrote.

Serious harmful results of a medication error may include death, life-threatening situation or injuries, hospitalization, disabilities, or birth defects.

According to the health agency, “Barcodes allow health care professionals to use bar code scanning equipment to verify that the right drug—in the right dose and right route of administration—is being given to the right patient at the right time.”

“This system is intended to help reduce the number of medication errors that occur in hospitals and other health care settings.”

The FDA said that people need to find out what drug they’re taking and what it’s for rather than simply taking whatever the doctor prescribes.

“Find out how to take the drug and make sure you understand the directions. Ask if the medicine needs to be kept in the refrigerator,” said the agency.

It also recommends people check the container’s label every time one takes a drug.

And it’s “especially important if you are taking several drugs because it will lower your risk of accidentally taking the wrong medicine,” the agency said.