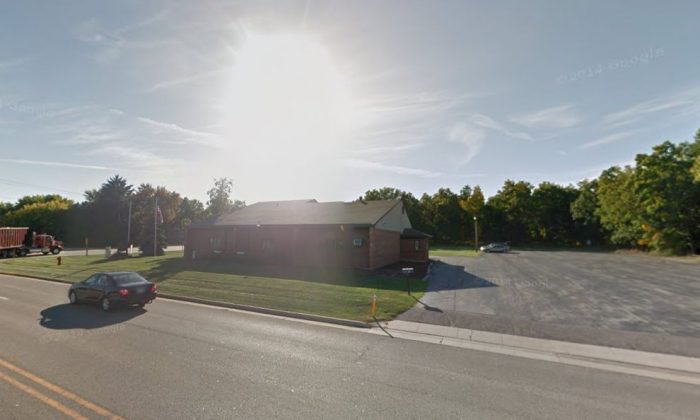 TOWN OF ALGOMA, Wis.  — The Division of Criminal Investigation has taken over the investigation of an officer-involved shooting outside the Algoma town hall just west of Oshkosh.

Winnebago County Sheriff John Matz says the incident began just before 3:30 p.m. Thursday with a disturbance elsewhere and ended up at the town hall, where the suspect was shot multiple times by a county deputy and an Oshkosh police officer.

The suspect’s condition hasn’t been released. The sheriff could not say how many shots were fired or where in his body the man was wounded.

Town of Algoma Chairman Joel Rasmussen says he heard some shots fired outside, but by the time he got to the window it was over.

Rasmussen says nobody inside was hurt and that the incident didn’t involve town employees.