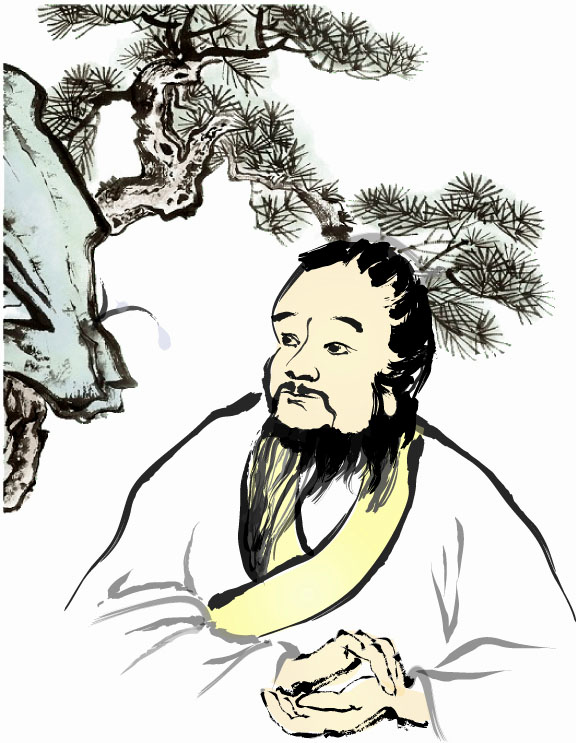 A story from ancient China
BY Pingzi Ruo TIMEOctober 9, 2013 PRINT

This story about the legendary Chinese medicine doctor Bian Que, who lived at the beginning of the 5th century B.C., reminds us why we should take steps to heal ourselves at the first signs of disease.

It is said that when Bian Que was examining a patient, he could see the root cause of diseases.

Once Bian Que went to the state of Qi, in northeastern China, where King Huan, who ruled the state, treated him as an honored guest. Bian Que told King Huan, “You have disease at the level of your muscles. If it is not treated, it will go deeper.”

King Huan said, “I am not sick.” Bian Que then left.

Five days later, Bian Que again visited King Huan and again said, “You have disease in the blood. If we do not treat it, it will go deeper.”

Five days later, Bian Que again visited King Huan and said, “You have a gastrointestinal disease. If not treated, it will go deeper.” King Huan did not answer, and Bian Que left again.

After five days, Bian Que was going to visit King Huan, but he walked away when he saw King Huan from afar. An attendant of King Huan asked him why he was leaving.

After five days, King Huan was in pain and sent for Bian Que, but Bian Que had left. King Huan then died.

Even today, Chinese medicine doctors who study the school of energy channels follow Bian Que’s method. The most important work left from Bian Que is “Yellow Emperor’s Classic of 81 Difficulties.” It is a basic work in Chinese medicine and has had an important impact in the development of Chinese medical science.