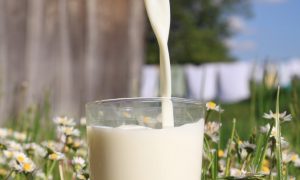 Raw Milk versus Pasteurized—Which Is Safer?
0 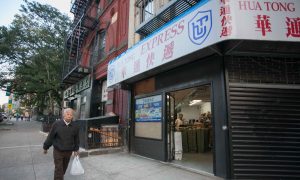 The Rise of Milk Formula Boutiques in NYC
0 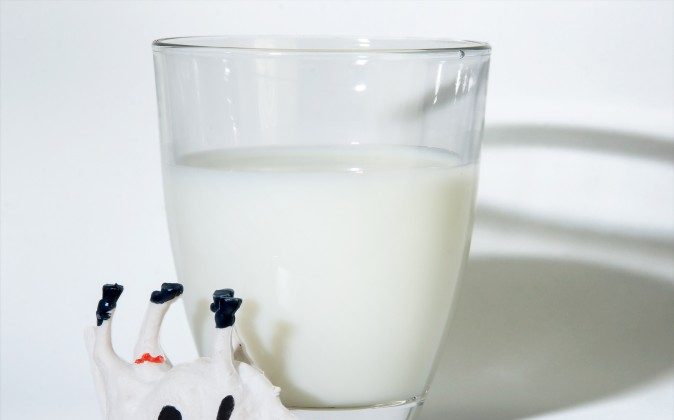 Why Milk May Be Harmful

Harvard pediatrician David Ludwig and the chairman of the Department of Nutrition at Harvard, Walter Willett, think that North Americans do not need to drink milk. Drinking milk appears to increase risk for various diseases and has not been shown to prevent bone weakening (Journal of the American Medical Association Pediatrics, July 2013).

I received so many emails after last week’s article about the health dangers of milk that I will try to explain why all non-fermented diary products may be harmful to your health. The component in milk that appears to cause harm is the sugar called galactose. Whole milk, skim milk and other non-fermented milk products contain galactose. Fermenting milk breaks down galactose, so fermented dairy foods such as yogurt and cheese do not contain galactose and therefore appear to be safe.

How Your Body Handles Different Sugars

All sugars can cause cell damage, but galactose may be more harmful than the other sugars that enter your body. Chronic exposure of mice, rats, and Drosophila flies to galactose caused them and their cells to age (Journal of Neuroscience Research, 2006;84(3):647-654). The cells had signs of aging: shorter telomeres and DNA damage. Nobody really knows if galactose is more harmful than other sugars, and nobody has presented a plausible explanation on how it could cause harm.

All Sugared Drinks Can Harm

Eating or drinking sugar can cause a rise in blood sugar that can damage every cell in your body. Sugar in drinks causes a much higher rise in blood sugar levels than sugar in food. When food reaches your stomach, the pyloric sphincter muscle at the end of the stomach closes and only liquid soup is allowed to pass into your intestines. So liquid foods pass immediately into your intestines and then into your bloodstream, while solid foods stay a long time in your stomach. Sugared drinks are associated with increased risk for obesity, diabetes, inflammatory-related pain, heart attacks, certain cancers, and premature death. An 8-ounce glass of two percent low-fat milk contains 122 calories, more than a glass of soda, and the type of sugar in milk may be more harmful to your health. It contains more than three teaspoons of sugar, more than current daily recommendations for children. Chocolate milk and other milk-based beverages often have even more sugar added to make them taste better.

You Don’t Need Milk to Meet Your Needs for Calcium

Last week’s article showed that people who drink milk are not protected from developing osteoporosis (British Medical Journal, October 28, 2014;349:g6015). You can get all the calcium you need from seeds, beans, nuts, green leafy vegetables, sardines and other fish. On a gram for gram basis, cooked kale has more calcium than milk. One serving of broccoli meets your daily requirement for calcium.

Unless you specifically need sugar during or after a hard workout, I recommend quenching thirst with plain water. Water contains no sugar, no artificial sweeteners and no alcohol.