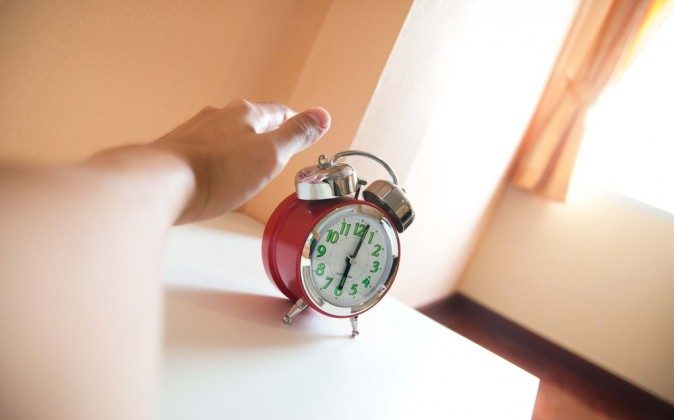 When You Can’t Afford Sleep

If it’s a Tuesday, Wednesday, Thursday, Friday, or Saturday, Sam McCalman wakes up in his tiny one-bedroom apartment in Flatbush well before the nearest Starbucks opens for business. He catches the 5 a.m. bus to the John F. Kennedy Airport in Queens. From 7 a.m. to 3 p.m., he works there as a wheelchair attendant, gently rolling disabled and elderly travelers from gate to gate. Between clients, he is not permitted to sit down.

After a 30-minute break, he starts his second job wrangling luggage carts for Smart Carte. At 10 p.m., his shift is over, and he takes the B15 or B35 back to Brooklyn. He often falls asleep on the bus—so much so he frequently misses his stop and has to walk the last few blocks back home. By the time he crawls into bed, it’s nearly midnight. Four and a half hours later, it’s time to do it all over again.

McCalman’s life reveals a particularly sorry side of America’s sleep-deprived culture. Though we often praise white-collar “superwomen” who “never sleep” and juggle legendary careers with busy families, it’s actually people who have the least money who get the least sleep.

McCalman doesn’t regret moving to America, but he says it’s not quite what he expected.

*Image of “clock” via Shutterstock