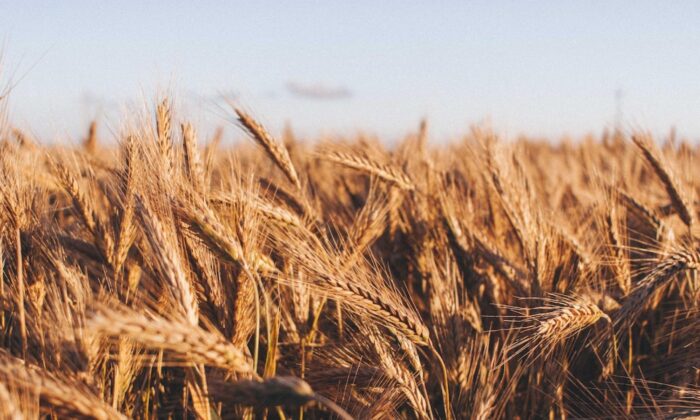 The Teucrium Wheat Fund (WEAT) gapped up 3.34 percent on Monday. The fund, which tracks the price of wheat futures, shot up almost 9 percent between May 9 and Friday and has soared almost 70 percent higher since Feb. 3.

The Teucrium Wheat Fund’s gap up open was a response to India’s decision to restrict wheat exports on Monday amid fear of domestic food shortages caused by a recent heat wave that damaged the country’s crops. Soaring inflation has also been attributed to the increase in wheat prices as well as Russia’s invasion of Ukraine, which the U.S. Department of Agriculture estimates could slash Ukraine’s crop exports by 35 percent for the 2022/2023 harvest.

Wheat is a tremendously important commodity, consumed by people worldwide as well as being used for animal feed. Although most often milled into flour to make bread and pasta, wheat is also used in the production of a number of non-consumable items such as cosmetics, paper and plastic. Global wheat consumption has been steadily rising year-over-year, to reach 787.47 million metric tons for the 2021/2022 marketing year.

The fund has been trading in a fairly consistent uptrend since March 29, with the most recent higher low formed on May 9 at the $10.58 mark and the most recent confirmed higher high printed at $11.15 on that same day. On Monday, WEAT was trading flat to its opening price, which may cause the fund to print a doji candlestick.

If WEAT forms a doji candlestick, it could indicate the next higher high in the uptrend has printed and the stock will retrace on Tuesday to create the next potential higher low. If that happens, it may provide bullish traders who aren’t already in a position with a solid entry point

WEAT has a gap below between $11.66 and $11.91, which is about 90 percent likely to fill in the future. When the fund retraces, bullish traders would like to see the gap completely fill and for a reversal candlestick such as another doji or a hammer candlestick to form at the lower range of the gap, which could indicate the fund will trade up to create another higher high.

A dip in the fund’s price is likely to take place over the coming days because WEAT’s relative strength index (RSI) is measuring in at about 71 percent. When a stock or fund’s RSI reaches or increases above the 70 percent level it becomes overbought, which can be a buy signal for technical traders.