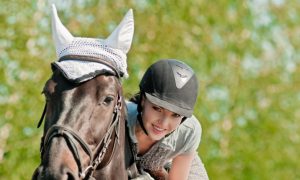 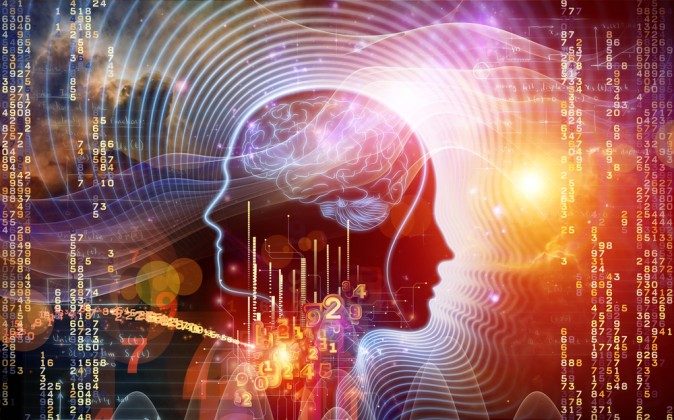 What We Didn’t Know About the Brain That Changes Everything

Sometimes science gets things wrong. With acknowledgement of these fundamental misapprehensions, whole swaths of dogma have to be unraveled, deconstructed, and rebuilt. The sooner the better.

Ten years ago, science assumed that immunity was in the body, not the brain, which was thought to have “immune privilege”. What does it mean to learn that the brain has an immune system? Does this change our understanding of mental illness? Neurology? Cancer? What about risks of side effects to pharmaceutical interventions that target the immune system such as vaccines?

A seminal paper entitled, Novel roles for immune molecules in neural development: implications for neurodevelopmental disorders, helps to elucidate the history of this paradigm shift.  Scientific dogma had it that the immune system might infiltrate a brain in acute trauma or pathology. The earliest observations of the role of the immune system in even healthy brains arose from observations of cognitive impairment in severe combined immunodeficient mice who had peripheral T-cell depletion (but no specific blood-brain-barrier breach).

With the activity of agents called cytokines, complement, and complexes that help to identify invasive pathogens such as MHC, the presence alone, of these agents represents a new way of thinking about brain function. Then there is the consideration that patterns of immune functioning change over the course of neurodevelopment with immune agents participating in learning and brain growth. Sprinkle in the daunting complexity of genetic individuality as demonstrated in this quote:

…and we end up with more questions than we have answers.

Suffice it to say:

The complexity of this review serves to highlight just how much we have left to discover about immune activity in the brain relative to the rest of the body. That said, the notion of immune-brain cross-talk has become the underpinning of modern theories of cytokine models of mental illness.

One of the most predictable side effects of interferon therapy for Hepatitis C is depression.  In fact, 45% of patients develop depression with interferon treatment, which appears to be related to elevated levels of inflammatory cytokines IL-6 and TNF.  Cytokines can also be induced by lipopolysaccharide (LPS), an endotoxin produced by gram-negative bacteria that can be administered orally and is employed in animal models to induce depression-like syndromes. Mice that lack IL1-B (a cytokine that mediates inflammatory response), however, are protected against these LPS-mediated “depressive symptoms” (i.e., lost interest in sugar water), suggesting that these inflammatory messengers may be a key part of the depression equation.

Cytokines such as IL-1, IL-6, and TNF-alpha are the messengers of distress and have all been shown to be elevated in the setting of depression, and in a linear and predictive relationship. These cytokines can traverse the blood brain barrier and may also stimulate afferent neurons such as the vagus nerve.

Once in the brain, immune hubs called microglia are activated where an enzyme called IDO (indoleamine 2 3-dioxygenase) has been shown to direct tryptophan away from the production of serotonin and melatonin and towards the production of an NMDA agonist called quinolinic acid.

In the context of inflammation, however, cortisol, prolactin, and sex hormones are often dysregulated; in this model, depression is thought to represent a high cortisol state which may result from elevated levels of inflammatory cytokines.  This may, in part, explain the efficacy of exercise in the treatment of depression and yoga, and meditation in downregulation of inflammation.