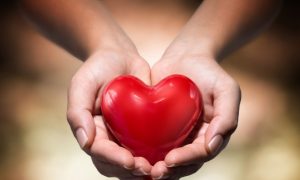 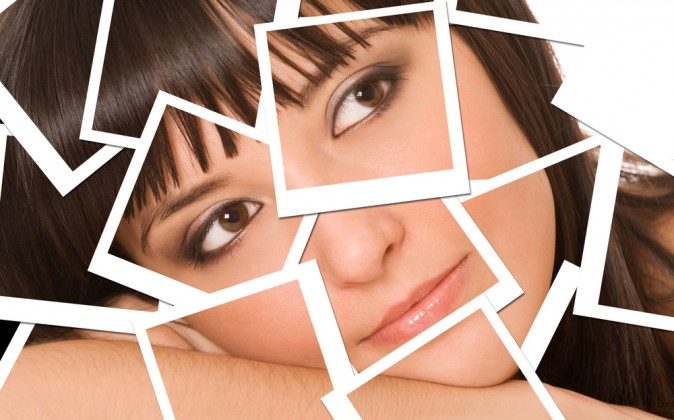 What People Think of You Based on Your Photo

It’s impossible to deduce personality traits from a quick glance at a duckface iPhone photo. But a new study finds that, when it comes to first impressions, certain facial features do tend to convey specific personality characteristics to others with shocking consistency.

For the experiment, a group of researchers from the University of York in the United Kingdom gathered a set of 1,000 images of peoples’ faces from around the web, all taken in different lighting and angles and depicting varying expressions. They then asked people to rate the photos across three traits: approachability (“Will this person help me or harm me?”), dominance (“Are they capable of carrying out those intentions?”), and attractiveness (“Would this person be a good romantic partner?”)

The physical features that were the most strongly correlated with specific impressions were the size of the person’s smile (with approachability), large eyes (with youthfulness and attractiveness), and a more masculine appearance (with dominance).

Using the correlations between facial measurements and perceived attributes, the researchers then constructed cartoon faces that were supposed to represent a given personality trait. A more approachable avatar, for example, would wear a big smile and have a slightly wider nose:

*Image of “face” via Shutterstock