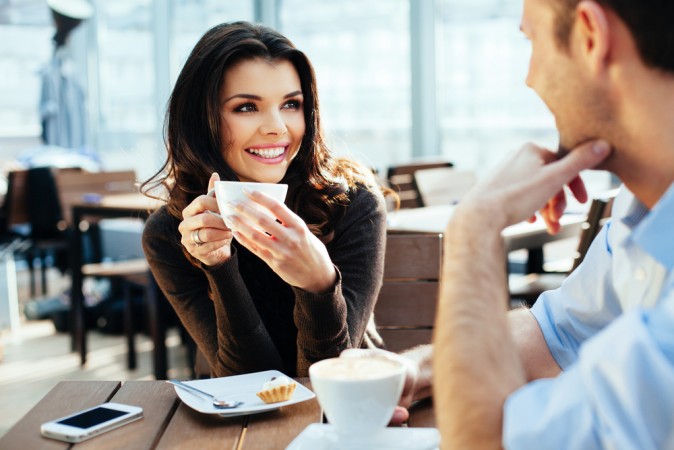 What Happens When You Drink Caffeine?

“This coffee falls into your stomach, and straightaway there is a general commotion. Ideas begin to move like the battalions of the Grand Army of the battlefield, and the battle takes place. Things remembered arrive at full gallop, ensuing to the wind…,” gushed Honoré de Balzac.

Turns out that there is some scientific support for this poetic ode! According to experts at Harvard Medical School, caffeine sets off a chain of events that affects the activity of dopamine, another important brain chemical, and the areas of the brain involved in arousal, pleasure, and thinking.

Caffeine blocks adenosine, a brain chemical that helps you relax and fall asleep. This eye-opening property of caffeine makes you reach out for a cuppa when studying for an exam or staying up late to meet a deadline.The actual process of this change in brain chemistry is quite a fascinating one, described at length and quite lucidly in this article.

How Much Caffeine Is Too Much? (Video)

13 Proven Health Benefits of Coffee (No. 1 is My Favorite)

Your heart rate, blood pressure, and adrenaline levels rise. The levels of stress hormones epinephrine and norepinephrine also rise. On the positive side, this makes a cup of coffee after a large meal beneficial for those who experience post-meal hypotension (low blood pressure). On the negative side, people who are already jittery and tense may feel more stressed out after a shot of caffeine. Medicine Net carries a WebMD feature article in which Roland Griffiths, PhD, a professor in the departments of psychiatry and neuroscience at the Johns Hopkins University School of Medicine is quoted as saying, “Caffeine is the most widely used mood-altering drug in the world. People often see coffee, tea, and soft drinks simply as beverages rather than vehicles for a psychoactive drug. But caffeine can exacerbate anxiety and panic disorders.”

Caffeine increases the flow of bile. At the same time, caffeine and other compounds in coffee seem to reduce the amount of cholesterol in bile. Over time, cholesterol can pile up in the gall bladder to cause stones. That is why, coffee has been found to be helpful in curing gallstones.  The New York University Medical Center quotes a research study in which 46,000 male physicians were studied for a period of 10 years. Those who drank 2 to 3 cups of caffeinated coffee daily had a 40% reduced risk of developing gallstone disease. And those who drank more coffee had an even greater reduction of risk.

Your large intestine becomes more active because caffeine acts as a laxative. Caffeine also helps free stored fat, so your body can burn it for energy. That’s why, it is a good idea to do a spot of exercise after drinking a cup of coffee.

Caffeine stimulates your bladder to excrete more urine, which can lead to mild dehydration. The National Institute of Health advises people with lower urinary tract problems to avoid the intake of caffeine, which is seen to increase both flow rate and volume of urine.

Coffee, tea and chocolate also contain antioxidants that have been shown to lower the risk of heart disease and certain cancers.

A moderate dose of caffeine is about 300 milligrams a day. An 8-ounce cup of brewed coffee contains 135 milligrams. A tea bag has 80 mg, the same amount of cocoa or hot chocolate contains 5 to 20 milligrams of caffeine.

*Images of “drinking coffee” and “coffee” via Shutterstock