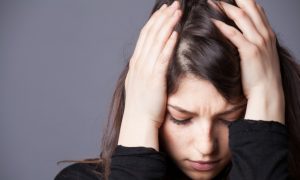 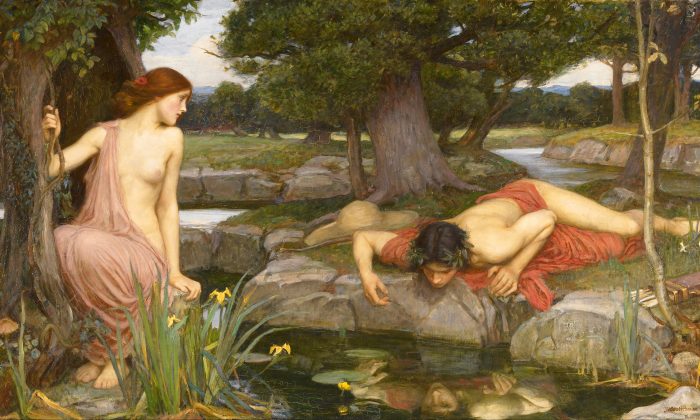 What Are Personality Disorders and How Are They Treated?

Filmmakers know personality disorders make for compelling viewing. Think of attention-seeking Scarlett O’Hara in Gone with the Wind (1939). Or the manipulation and callous disregard for others in Silence of the Lambs (1991), The Talented Mr. Ripley (1999) and Chopper (2000). Then there are the fears of abandonment and emotional instability in Fatal Attraction (1987) and Girl, Interrupted (1999).

Cinema is less adept, however, at showing the ordinary joys, heartache and sometimes suicidal despair of the friends, workers or relatives we might know with personality disorders.

What Makes a Personality ‘Disordered’?

Personality describes individual characteristic patterns of thinking, feeling and behaving. A personality disorder is a class of mental disorders that are diagnosed when these patterns are repeatedly and seriously inflexible and dysfunctional, over an extended period of time.

Personality disturbances have long been recognised through history. Narcissism takes its name from the Greek myth of 50BC. Beautiful Narcissus was transfixed by his reflection in a pool of water. The longer he stared, the more he was driven by both passion and heartache. Over time he died in this state of self-absorbed despair.

People with personality disorders behave and perceive themselves, and others, in a markedly different way to most in their culture. These ideas and behaviours tend to develop in adolescence or early adulthood and are enduring. This can cause significant distress and impairment in all facets of life.

How Common Are They?

Personality disorders represent one of the most prevalent and severe mental health conditions. Around 6.5% of Australian adults will have a personality disorder over their lifetime. Data samples of more than 21,000 people worldwide, including Europe, the Americas, Africa and Asia, show a similar prevalence of 6.1%.

About 40% to 60% of psychiatric patients have a personality disorder, with similar rates in drug and alcohol units and prisons.

Personality disorders account for about one in four mental health emergency visits and inpatient hospitalisations.

How Are They Diagnosed?

Personality disorder is a diagnosed mental illness included in both the World Health Organization’s International Classification of Diseases (ICD-10, 1994) and the American Psychiatric Association’s Diagnostic and Statistical Manual of Mental Disorders (DSM-5, 2013).

Although there is considerable individual variation, four broad areas of difficulty are common:

What Are the Causes?

Personality disorders appear to have both genetic and environmental causes. Individual genetic differences in temperament and attachment patterns early in life seem to play a role, as some people appear pre-wired to be more hypersensitive or ambivalent about bonding with others.

Compounding these difficulties is environmental trauma, including experiences of neglect or abuse during childhood or young adulthood, often found in the histories of those with severe personality dysfunction.

What Are the Sub-Types?

Yet a section at the back of DSM-5 proposes to reduce the subtypes to six: antisocial, avoidant, borderline, narcissistic, obsessive-compulsive, schizotypal. This was meant to replace the current ten, but deep divisions in the DSM-5 personality disorder working group (two members resigned) forced the DSM committee to move this proposal into an “emerging measures and models” section.

The ICD-11 system due 2017 will likely replace all subtypes with a single disorder – personality disorder – rated on severity: mild, moderate, severe.

This will help overcome the lack of consensus, as subtypes tend to significantly overlap, and will align the ICD system with activity-based or casemix health funding models. Therefore, a diagnosis of severe personality disorder – whatever subtype – will justify funding longer-term and more intense treatments over those with milder severity.

How Are They Treated?

Research over the past 20 years shows that psychological therapies work for many people with personality disorders. The two-thirds who remain in treatment for a year achieve significant benefits.

But personality patterns are difficult to change. The median duration of evidence-based therapy for adults is about one year – at least 32 sessions – but many require longer programs.

There is little evidence that medications are an effective treatment.

Recently published clinical practice guidelines emphasise the importance of intervening early with adolescents. A diagnosis can be made in young people from about age 13 to 15 if problems persist for more than a year.

New models of care are being implemented, including our own step down model to better manage this disorder. This involves offering a brief personality disorders-friendly psychological intervention within one to three days of crisis, followed by assessment and care planning for appropriate longer-term support.

This model is based on the findings from recent randomised controlled trials that weekly generalist psychological therapies can be as effective as more intensive specialist programs, and are easier to learn and implement.

Psychotherapy can be hard for those involved, especially during the early months, as developing a secure trusting relationship with a psychologist is difficult because of the nature of the disorder.

Research from our team has demonstrated how ordinary therapists go into consultations with borderline and depressed patients with the same desire to help, but with the former they leave the consultation room more depleted and distressed – even if they are very trained and experienced.

Similarly, family, relatives and carers of people with the disorder also report significant emotional burden in their caring role.

Maintaining compassion, hopefulness and patience despite setbacks is important, and better treatments and the experiences of people who have recovered, are now challenging the stigma surrounding personality disorder.