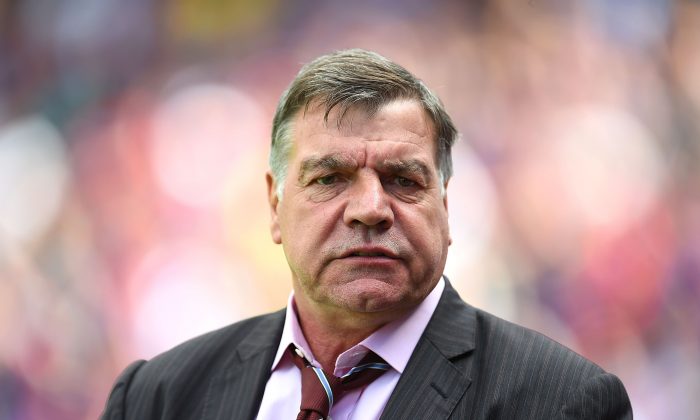 West Ham and Southampton are scheduled to play in an EPL match on Saturday, August 30.

The game will be broadcast on BBC Radio in the United Kingdom.

West Ham are 19/10 to take the game, while Southampton are 7/4 to win the match, according to OddsChecker.