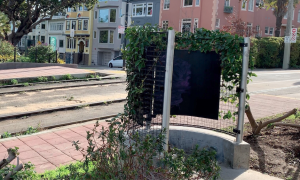 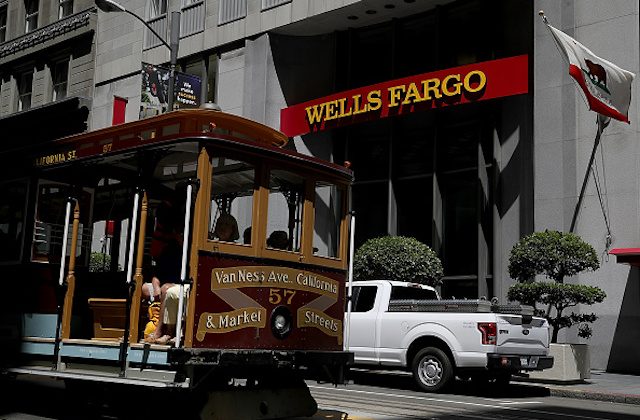 The settlement in principle with the bank’s Wells Fargo Securities unit was disclosed in a Jan. 10 filing with the federal court in Providence, Rhode Island.

Terms were not disclosed. Wells Fargo and the SEC said the partial federal government shutdown is delaying a final settlement, and asked a federal judge to put the case on hold.

Wells Fargo did not immediately respond on Jan. 14 to requests for comment. The SEC did not respond to similar requests.

Wells Fargo was accused of concealing from investors that 38 Studios would face a $25 million shortfall even after the October 2010 bond offering from Rhode Island Commerce Corp., a state economic development agency.

The SEC said 38 Studios received only $50 million from the offering, with most of the rest set aside for interest and other payments, after claiming to need $75 million to develop a video game code-named Copernicus.

Wells Fargo was also accused of concealing its overall fees related to 38 Studios from investors.

Peter Cannava, Wells Fargo’s lead banker on the bond offering, remains a defendant in the SEC case and did not object to the delay, according to Jan. 10’s filing.

38 Studios filed to liquidate in bankruptcy in June 2012 after defaulting on the loan.

Schilling won 216 games in his 20-year career, and helped lead the Arizona Diamondbacks and Boston Red Sox to World Series championships in 2001 and 2004, respectively.

He has said 38 Studios’ demise cost him $50 million. The SEC did not charge him in the Wells Fargo case.