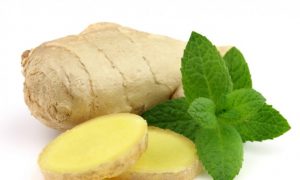 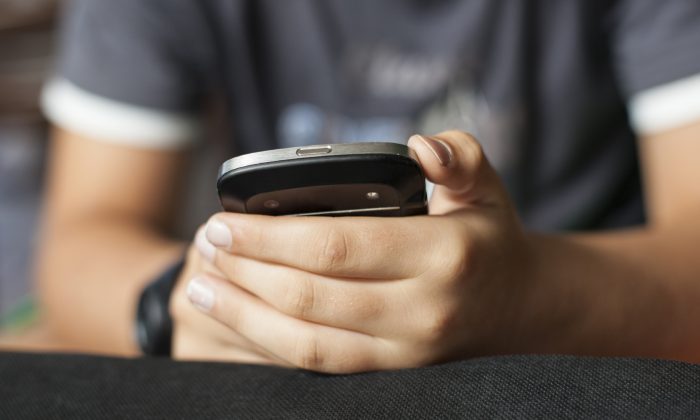 Weekend Texts Ask If You Plan to Binge Drink

Further, the findings show the positive effects of the text message program continued six months after it ended.

“Given the low cost to send text messages and the capacity to deliver them to almost every at-risk young adult, a text message-based intervention targeting binge drinking could have a public health impact on reducing both immediate and long-term health problems,” says Brian Suffoletto, assistant professor of emergency medicine at the University of Pittsburgh.

As reported in the journal PLOS ONE, the 12-week trial randomized more than 700 young adults into three groups. All of the adults, between the ages of 18 and 25, had been discharged from four urban emergency departments in western Pennsylvania.

Those who refused to set goals received a text message encouraging them to reflect on the decision.

If someone receiving the full intervention program reported anticipating a heavy drinking day (more than five drinks during any 24-hour period for men and more than four for women), he or she received a text message expressing concern about those levels and asking if they would be willing to set a goal to limit their drinking below binge thresholds for the weekend.

Those who responded to the affirmative then received messages expressing positive reinforcement and strategies for cutting down. Those who refused to set goals received a text message encouraging them to reflect on the decision. (For example: “It’s OK to have mixed feelings about reducing your alcohol use. Consider making a list of all the reasons you might want to change.”)

Six months after the end of the trial, participants who were exposed to the full text-message intervention reported an average of one less binge drinking day per month. There also was a 12 percent reduced incidence of binge drinking. The control group and the self-monitoring group both had no reduction in alcohol consumption.

“Compared to in-person interventions with a clinician discussing drinking habits with a young adult in the emergency department, which requires time and resources not routinely available, suffers high variability in how it is performed, and has shown limited ability to produce lasting reductions in hazardous drinking among young adults,  our text message-based intervention is scalable, provides uniform behavioral materials, and seems to produce meaningful, potentially life-saving results,” Suffoletto says.

“By interacting with these young adults in a way in which they are receptive to communicating, and reducing the stigma associated with traditional face-to-face counseling, text messages can provide the boost they need to control their drinking when they are at their most vulnerable to forget what is healthiest for them.”

Researchers from Brown University are coauthors of the study. An Emergency Medicine Foundation grant supported the work.

This article was originally published by University of Pittsburgh.  Republished via Futurity.org under Creative Commons License 4.0.