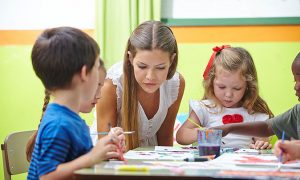 At What Age Are Children Ready for School?
0
Share Now
TelegramFacebookTweetEmailTellMeWeReddit
Copy Link 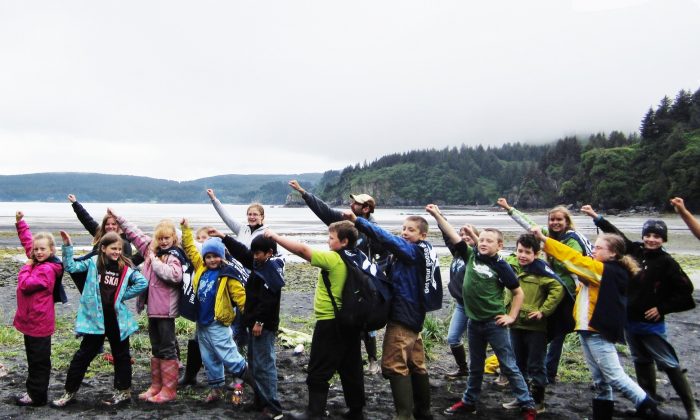 Let them socialize. Not just on a social media sites. (USFWS Mountain-Prairie, CC BY)
Family & Home

Dating used to be a rite of passage for teenagers, but nowadays kids as young as two participate in organized hookups. Their moms or dads do all the scheduling. Yes, folks, we’re talking about playdates, those social events where one child’s parent calls, texts, or emails another kid’s parent and asks, “Can we get Zach and Olivia together at 2 p.m. on Saturday?”

Father of three Chris Bernholdt is convinced, as he wrote on his blog, that all this “playdate garbage is ruining our kids.”

“The structure, the formality of it, the overscheduling, the kind of forced play rather than the spontaneous play, the free play,” Bernholdt, who lives in upstate New York, told Today. “If you’re scheduling things for them all the time, they become dependent on the schedule, so they’re constantly coming to you asking what’s next, what’s next.”

This article was published on www.takepart.com on July 28, 2014. Read the complete article here.