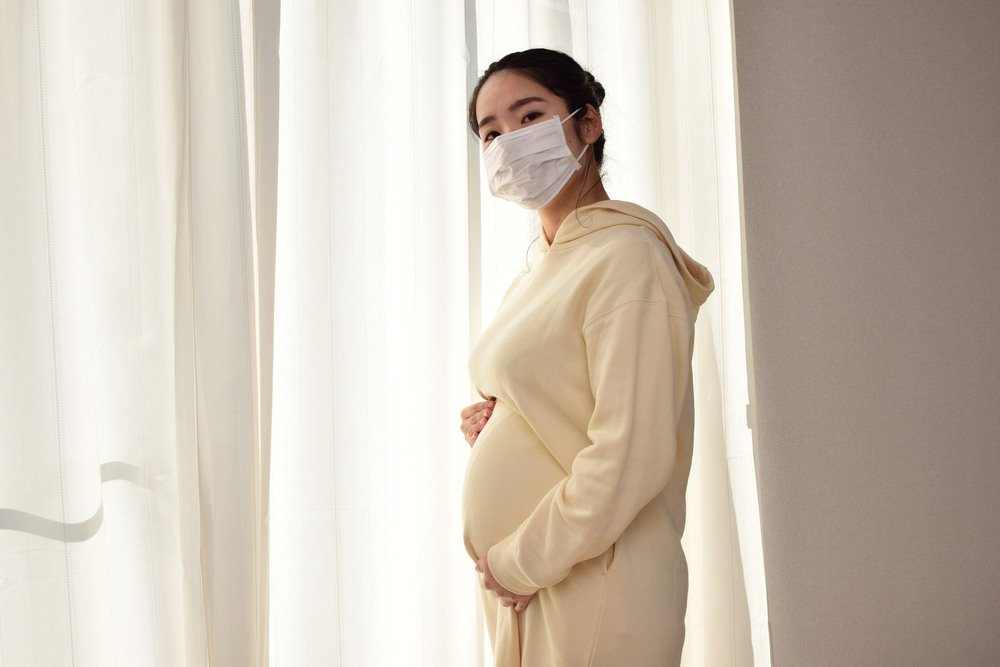 What we Already Know

Vitamin D forms from sunlight on the skin and is used by the body to absorb calcium, needed for healthy bones and teeth. Up to half of all pregnant women in the UK are deficient, which is more common in winter than in summer. Vitamin D deficiency disproportionately affects black and minority ethnic groups, those who cover their skin, those who are overweight and those with chronic illness, and particular care should be taken to advise these women (National Institute for Health and Care Excellence, 2019).

Whilst the Royal College of Obstetricians and Gynaecologists (RCOG) supports supplementing pregnant women with vitamin D (Royal College of Obstetricians & Gynaecologists, 2014), until now there has been a lack of evidence confirming the benefits and harms of this. In practice, it has been confusing what to advise women, should they be given a low dose supplement, a high-dose supplement, or should they be tested for deficiency and treated if deficient in this important nutrient?

Although most pregnancy multivitamins contain 10 micrograms (400 international units), for women at high risk of vitamin D deficiency, this may not be enough and they might benefit from a higher dose supplement. The criteria for who precisely who should be considered ‘high risk’ is unclear. In practice, local guidelines have used ‘common sense’ criteria, recommending a higher dose in women with some chronic illnesses and those who are less likely to absorb vitamin D from sunlight on the skin; but this has not been convincingly evidence-based so far (NHS Oxfordshire Clinical Commissioning Group, 2017; Royal College of Obstetricians & Gynaecologists, 2014).

It is also not clear what dose is required to gain the benefit of supplementation. There is also the issue of potential harms. We need to know what the best evidence is about the possibility of harm from treatment in order to counsel women about the safety of taking pregnancy supplements.

What Does the New Cochrane Evidence on Vitamin D Add?

An important Cochrane Review (published in 2019) summarises the evidence base for Vitamin D supplementation in pregnancy; it includes 30 research studies and over 3700 pregnant women were included. Before this review, we knew that babies from mothers who lacked vitamin D have poorer outcomes, but it had not been convincingly demonstrated that supplementation improved outcomes for those at risk.

It showed that taking vitamin D supplements in pregnancy:

Only one of the studies looked at whether there was any harm from taking vitamin D and nothing certain was shown.

Taking Vitamin D and Calcium Supplements Together in Pregnancy: What Does the Evidence Say?

The review also shows that women who take vitamin D and calcium together in pregnancy probably have a reduced risk of developing pre-eclampsia. However, there may be an increased risk of preterm birth less than 37 weeks. These results warrant further research.

Whilst there are potential harms of taking combined calcium and vitamin D supplementation, the benefits for those at risk of pre-eclampsia may outweigh these harms. Women considering this should discuss with their midwife and obstetrician in early pregnancy.

What Dose of Vitamin D Supplementation is Safe in Pregnancy?

What Questions do we Still Have Left to Answer?

Should They Screen All Women for Vitamin D Deficiency?

There is no evidence supporting the use of universal screening for vitamin D deficiency in pregnancy, or telling us which groups of women this might be most useful for. The Royal College of Obstetricians and Gynaecologists recommends screening for very high-risk women, for instance, those with symptoms, brittle bones, or those with chronic illness who may not be able to absorb vitamins from the intestines. Many local guidelines follow this advice (NHS Oxfordshire Clinical Commissioning Group, 2017). This is ‘common sense’ practice, but it is not convincingly evidence-based.

What Can be Done to Spread the Message?

This latest evidence, which now gives greater certainty that vitamin D supplementation is probably beneficial in reducing some common risks associated with pregnancy, may be helpful in informing any planned updates of existing UK and international guidelines and their local implementation by NHS Clinical Commissioning Groups.

Development of patient information leaflets and online information which can be read at home can facilitate discussion with your obstetrician and midwife regarding individualised pregnancy risks and which supplements will be of most benefit.

The development of a clinical calculator to assess each woman at her first antenatal booking appointment for the need to take vitamin D, aspirin, calcium, high-dose folic acid and low molecular weight heparin (blood thinning injections for those at high risk of a blood clot) would help reach those women who may not know they could reduce their pregnancy risk by taking these supplements or treatments early on in pregnancy.