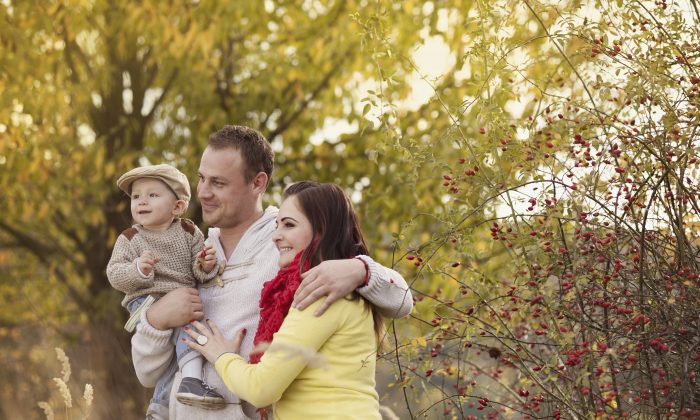 Vitamin D is produced in the body when skin is exposed to sunlight. (pojoslaw/iStock/Thinkstock)
Fitness & Nutrition

Vitamin D seems to be the discovery of the 21st century. When first discovered, it became the magic bullet for conquering rickets and other bone-based dysfunctions. Current research is finding this life-saving vitamin to be the missing link in health issues once considered genetic or occurring as a consequence of fate.

So what is vitamin D, and how do we get it?

Vitamin D is produced in the body when skin is exposed to sunlight. We can also get it through diet.

Vitamin D, also known as calcitriol in its active state, is actually a hormone that plays a role in many functions in the body. Once active, it attaches to a protein called the vitamin-D receptor, which is present on nearly every cell.

Once vitamin D attaches to cells, it regulates bone health, cell growth, nerve and muscle function, and immune function. In addition to contributing to the reduction of inflammation, it regulates genes that control cell proliferation, differentiation, and death (also called apoptosis), which affects all cells, including cancer cells.

Calcitriol was shown to inhibit abnormal cell growth and decrease the spread of cancer. It also turned on a program in the cancer cells that causes them to commit suicide (apoptosis).

In order for cancer cells to survive, they must create their own blood supply to provide nutrients and sugar. This process is known as angiogenesis. Calcitriol was shown to inhibit angiogenesis, thus starving cancer of its lifeline of nutrients.

Most of the studies to date have shown that higher blood levels of vitamin D are associated with lower rates of breast, colon, ovarian, kidney, pancreatic, prostate, and other cancers.

One report, published in the journal Annals of Epidemiology, projected that raising the year-round levels of vitamin D in the blood from 30 ng/ml to 40–60 ng/ml could potentially prevent 58,000 new cases of breast cancer and 49,000 new cases of colorectal cancer each year, in addition to preventing three-quarters of the deaths from those cancers.

This is unheard of. By raising the levels of vitamin D beyond the current “standard of care,” thousands of people could be spared the emotional and physical devastation of a cancer diagnosis and treatment, and their lives could be saved.

To get therapeutic benefits, I recommend blood levels of vitamin D to be in the 50–80 ng/ml range for most people. Let’s get the health revolution started.

Dr. Robert Zembroski, DC, DACNB, MS, is a chiropractic physician, functional neurologist, clinical nutritionist, and author of “Rebuild.” He is the founder of Cancer Victor®, Beyond Survival and the Darien Center for Functional Medicine in Connecticut. For more information, visit Drzembroski.com.