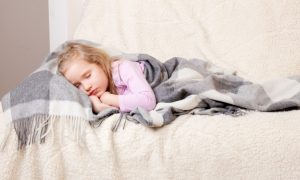 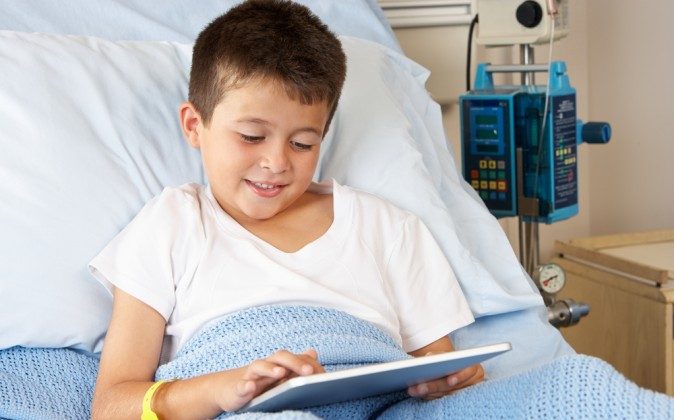 ‘Virtual Visits’ Lower Stress for Kids in the Hospital

By University of California, Davis

Hospitalized children have less stress and can recover faster when family and friends visit. Researchers find that videoconferencing can have similar benefits.

“We have many children who transfer from other hospitals and even other states,” says Nikki Yang, first author on the study published in the journal Pediatrics. “Because they are too far away for family and friends to visit, they often ask for laptops so they can teleconference. That was the origin of Family-Link.”

While the program began as a service to improve long hospital stays, clinicians wanted to know if it also provided clinical benefits. Earlier studies had shown that in-person family visits can decrease stress and even improve recovery times. But could virtual visits have a similar effect?

To understand Family-Link’s impact on anxiety levels, the team studied 367 children, 232 who took advantage of the teleconferencing service, and 135 who did not. They used the Parent-Guardian Stress Survey to assess the children’s anxiety levels, both at admission and discharge.

The survey included four question groups centered on each child’s behavior and emotions; staff communication, sight and sounds and the child’s appearance. Parents/guardians were asked whether the child exhibited a variety of behaviors, such as being demanding, frightened, angry, or confused.

Overall, children who used Family-Link felt less stressed compared to those who did not use the program. The effect was even more pronounced for children who lived closer to the hospital and had shorter hospitalizations. This group experienced a 37 percent stress reduction when using Family-Link.

“This study shows that we have another tool to help children during their hospital stays,” says Yang. “The improvement in stress scores shows that Family-Link is really helping many children and might possibly be improving outcomes.”

The William Randolph Hearst Foundation and the Golden Bear Chapter of the California AT&T Pioneers partially funded the research.