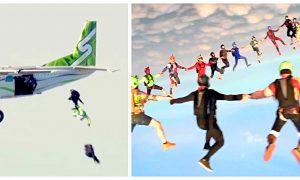 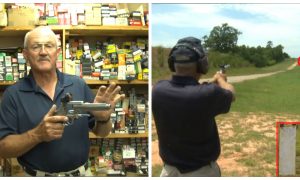 Elderly Man Attempts to Shoot Target 1000 Yards Away, What He Hits Is a World Record
0 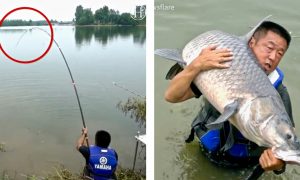 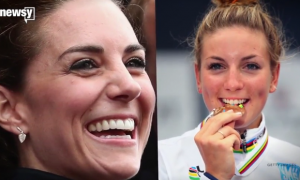 A viral video appears to show a Dallas Cowboys fan being stabbed moments after the Cowboys beat the Washington Redskins at FedExField with a last-second field goal.

The footage shows the out-of-control crowd shoving each other in the concourse area. At one point, a man in a Cowboys jersey is seen being helped by a man in a Redskins jersey.

Security personnel quickly stepped in to block the scene. Note: Footage may be disturbing to some.

Wowwwww. This place is a war zone right now. Fights breaking out everywhere. One dude got stabbed.

The person who posted the video described the post-game atmosphere as a “war zone.”

While some reports indicate a stabbing took place, the Prince George’s County Fire/EMS Department told Fox DC that they did not respond to any stabbing on Monday night.

The Prince George’s County Police did confirm they arrested two people following the game, and a knife was recovered.

The Redskins released the following statement:

“We are aware of an altercation that took place at FedEx Field following Monday’s game. We thank members of the Prince George’s County Police Department who responded promptly to break up the altercation and arrested both men involved. Neither sustained injuries that required hospitalization. We will continue to gather more information on the matter and ensure the safety of all fans at FedEx Field.”

Another video that was posted online shows fans fighting in the stands.