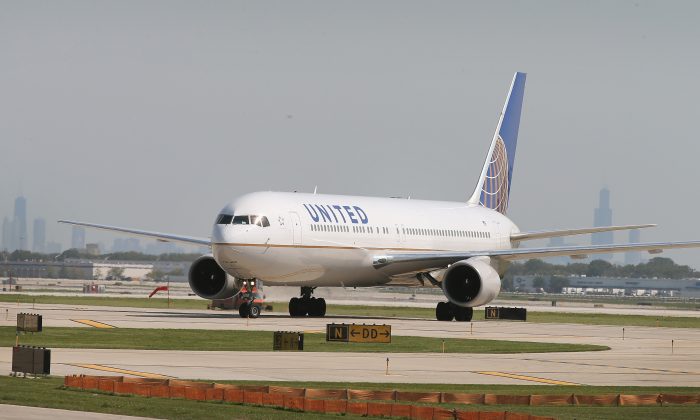 Airline passengers traveling in and out of Oklahoma City on Wednesday March 23 were perilous travelers. Especially the passengers on one United Airlines Express flight.

In a video captured by a local news team’s helicopter unit, the United plane—landing at Will Rogers World Airport—can be seen struggling against the force of 40-50 mph winds. Particularly in the recording’s final moments, where the plane is halfway perpendicular to the runway.

Speaking to The Washington Post, Randy Bass, a meteorologist specializing in aviation said:

“If [the pilot] had tried to approach the runway straight on, the crosswind would have blown him off to the left of the centerline as he was trying to land. Chances are he would have been pushed off the runway with a high likelihood of an accident if he wasn’t able to abort the landing. He did exactly what pilots are trained to do in that situation.”

Bass said the pilot “did a great job of ‘crabbing,'” a maneuver in aviation that is used to compensate for crosswinds. In fact, that is exactly what can be seen happening in the last segment of the video.

The full video of the Oklahoma City landing, which has been viewed over 3.7 million times, can be seen below.

Landing a plane while battling the strong Oklahoma wind

Be careful when you’re driving home! The winds are pretty strong today. This is video captured from Bob Moore Chopper 4 of a plane battling the Oklahoma wind.

Here are some other stomach-churning airplane landings.