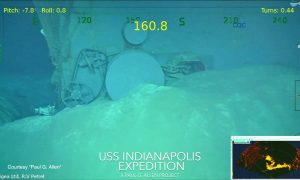 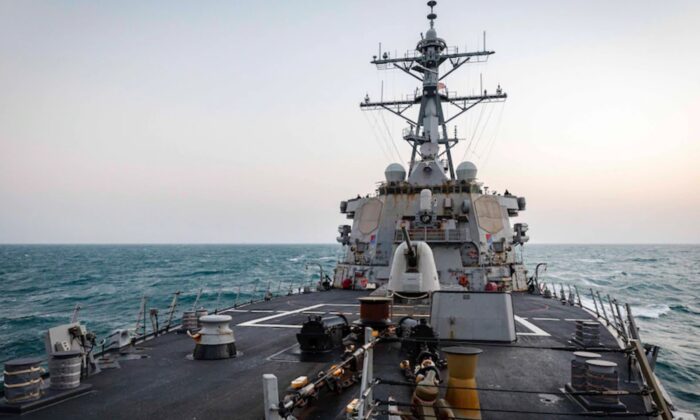 TAIPEI—A U.S. warship sailed near the Chinese-controlled Paracel Islands in the disputed South China Sea on Friday in a freedom of navigation operation, the U.S. Navy said, the first such mission under President Joe Biden’s new administration.

China’s military condemned the move, saying it had dispatched naval and air units to follow and warn away the ship.

The busy waterway is one of a number of flashpoints in the U.S.-China relationship, which include a trade war, U.S. sanctions, Hong Kong, and Taiwan.

Beijing has territorial claims over most of the waterways covering the South China Sea, which were ruled as unlawful in a 2016 decision by an international tribunal. Philippines, Vietnam, Malaysia, Brunei, and Taiwan have competing claims in the waterways. Home to rich fishing grounds and potentially valuable natural resources, the South China Sea is also one of the world’s major shipping routes.

The freedom of navigation operation upheld the rights, freedoms, and lawful uses of the sea recognized in international law by challenging the “unlawful restrictions on innocent passage imposed by China, Taiwan, and Vietnam,” it said.

The Southern Theatre Command of China’s People’s Liberation Army said the ship had entered into what it termed the territorial waters of the Paracels without permission, “seriously infringing upon China’s sovereignty and security.”

China took full control of the Paracels in 1974 after a short battle with South Vietnamese forces. Vietnam, as well as Taiwan, continue to claim the islands.

The regime has in recent years sought to bolster its claims in the South China Sea by building military outposts on artificial islands and reefs. It has also deployed coast guard ships and Chinese fishing boats to intimidate foreign vessels, block access to waterways, and seize shoals and reefs. Such actions have been condemned by the United States and its allies.

The same U.S. ship involved in this mission earlier this week transited the sensitive Taiwan Strait, drawing an angry response from Beijing.

By Ben Blanchard and Beijing newsroom