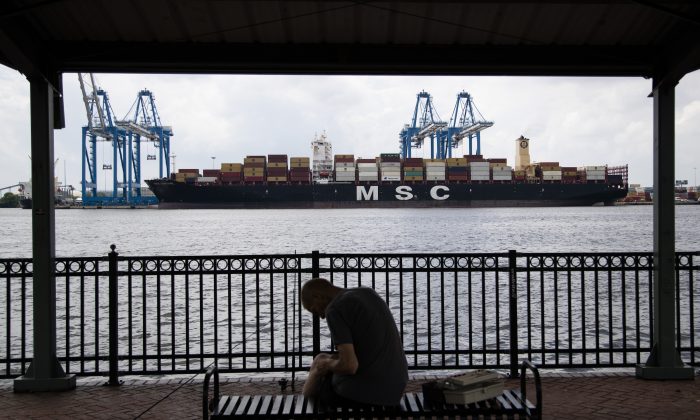 WASHINGTON— The Trump administration blasted a World Trade Organization decision on July 16 that could let China levy sanctions on the United States.

The 2-1 decision by the WTO’s appellate body was actually a mixed verdict in a case that dates back to 2007 and is unrelated to the tariffs the administration has slapped on $250 billion in Chinese goods.

But the ruling also said the United States must accept Chinese prices to measure subsidies, even though the Office of the U.S. Trade Representative (USTR) viewed those prices as “distorted.”

The Office of the U.S. Trade Representative said the ruling “undermines WTO rules, making them less effective to counteract Chinese SOE subsidies that are harming U.S. workers and businesses and distorting markets worldwide.”

“This conclusion ignores the findings of the World Bank, OECD working papers, economic surveys, and other objective evidence, all cited by the United States,” the U.S. statement said.

The USTR statement said the outcome of its appeal illustrated the concerns it had about the Appellate Body, which it has accused of breaking procedural rules and overstepping its authority.

The dispute centered on 17 investigations carried out by the U.S. Department of Commerce between 2007 and 2012.

Shortly after the WTO ruling was released, President Donald Trump questioned China’s failure to make good what he saw as its promise to buy more U.S. agricultural goods, and said Washington could impose tariffs on an additional $325 billion worth of Chinese goods if it needed to do so.

The world’s two largest economies have been fighting over trade issues over the past year, and resumed talks to reach an agreement are moving more slowly than expected.