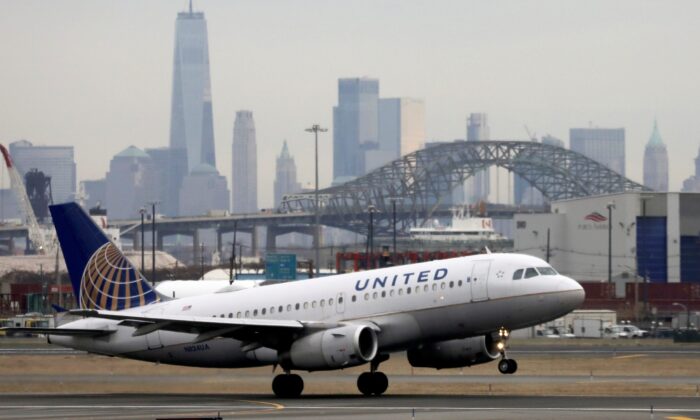 US to Move Faster to Address Unfair Airline Consumer Practices

WASHINGTON—The U.S. Transportation Department (USDOT) announced on Monday it is issuing a new rule to make it easier for regulators to move faster to protect airline customers from unfair and deceptive practices.

The new regulation, which was reported earlier by Reuters, will simplify and speed hearing procedures the department uses when issuing protection rules to prohibit unfair or deceptive practices by airlines and ticket agents.

The USDOT plans future rules on airline ticket refunds and transparency of airline baggage and other fees. It will also soon issue guidance on the definitions of “unfair” and “deceptive” for purposes of airline customer protection, the department said in a statement.

Under the new rules, the department will require airlines or others seeking hearings on proposed government regulations on unfair aviation practices to move faster, make clear hearings will be granted only if in the public interest, and eliminate a requirement that hearing officers issue detailed reports.

Airlines for America, an airline trade group, did not immediately comment.

At a meeting of the White House competition council on Monday, President Joe Biden said the effort would result in “more clarity in the actual price you’ll pay for high-speed internet services and airline tickets.”

USDOT said last year it intended to issue a separate proposed rule to require upfront disclosure of baggage fees, change fees and cancellation fees. Under existing U.S. rules, passengers are entitled to a fee refund if bags are lost, but not when delayed.

USDOT last year proposed new rules to require passenger airlines to refund fees for bags that are significantly delayed and refunds for services like onboard Wi-Fi that do not work.

In September, the Biden administration said it would award 16 slots for flights at Newark International Airport in New Jersey to a yet-to-be-determined low-cost carrier and said it could take action to boost competition at other major airports.