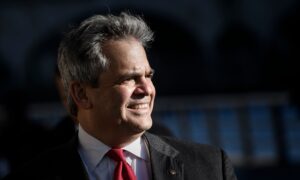 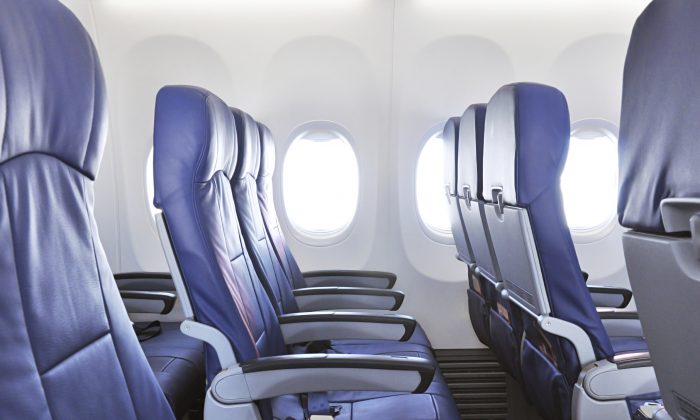 The New York Democrat told The Associated Press the airlines have been slowly cutting down legroom and seat width.

“One of the most vexing things when you travel on an airplane is there’s almost no legroom on your standard flight,” Schumer said. “There’s been constant shrinkage by the airlines.”

It’s time for the FAA to step up and stop this deep-seated problem from continuing.
— U.S. Sen. Charles Schumer

He said he will add an amendment to the FAA Reauthorization Bill that is pending before Congress that would require the agency to set the seat-size guidelines. Schumer planned to formally announce the proposal at a news conference Sunday.

Schumer said seat pitch—the distance between a point on an airline seat and the same spot on the seat in front of it—has dropped from 35 inches in the 1970s to a current average of closer to 31 inches, and seat width has gone from 18.5 inches to about 16.5 inches. He argues that the requirement is needed to stop airlines from shrinking those numbers even further.

“They’re like sardines,” Schumer said of airplane passengers. “It’s no secret that airlines are looking for more ways to cut costs, but they shouldn’t be cutting inches of legroom and seat width in the process … It’s time for the FAA to step up and stop this deep-seated problem from continuing.”

Schumer pointed to a practice used by some airlines in which passengers are charged more money for seats with extra legroom. He says that exemplifies the problem.

“It’s just plain unfair that a person gets charged for extra inches that were once standard,” he said.

The FAA Reauthorization Bill is considered “must-pass” legislation, Schumer said. Congress typically renews the FAA’s authorization every four to six years, using the bill as an opportunity to address a wide range of aviation issues. A vote is expected in March.

Airlines for America, an industry trade group representing an array of U.S. airlines, said it believes the government’s role is to determine a seat size that is safe, but opposes the proposed regulation.

“We believe the government should not regulate, but instead market forces, which reflect consumer decisions and competition should determine what is offered,” spokeswoman Jean Medina said. “As with any commercial product or service, customers vote every day with their wallet.”