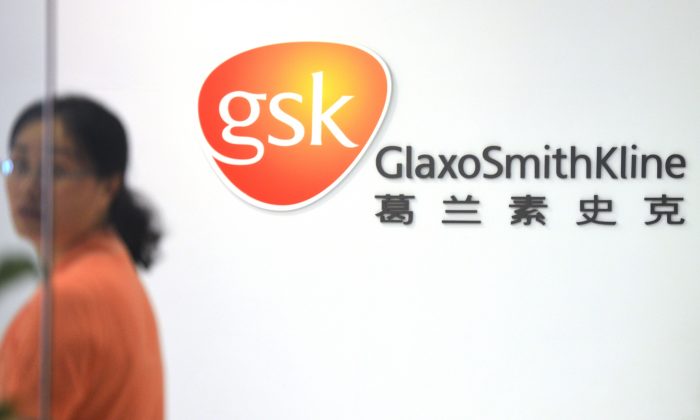 US Seeks Extradition of Chinese Researcher in Drug Secrets Theft

Gongda Xue, who is fighting extradition, has been labeled a potential flight risk, according to a Swiss Federal Criminal Court verdict, keeping him in custody pending the extradition request’s resolution.

Gongda Xue, a Basel-area scientist who worked at Switzerland’s Friedrich Miescher Institute for Biomedical Research until 2014, is the brother of Yu “Joyce” Xue, a Chinese-American scientist who last August pleaded guilty at the U.S. District Court in Pennsylvania to pilfering secrets from Britain’s GlaxoSmithKline (GSK).

According to the U.S. indictment, Gongda Xue received stolen GSK secrets from his sister, performed tests at Miescher’s facilities and sent results to accomplices in China. The stolen information, prosecutors allege, involved antibodies that bind to tumor cells and kill them.

“Gongda Xue knowing received, bought, and possessed a trade secret belonging to GSK … knowing it to have been stolen … with the intent to convert that trade secret … to the economic benefit of someone other than GSK,” according to one U.S. charge.

GSK said it was cooperating with U.S. authorities.

Xue, an 18-year Swiss resident, was arrested in May in Switzerland and has been held in custody as authorities consider the U.S. request, documents show.

“He faces up 20 years in prison if convicted,” the Swiss court wrote, in rejecting his release. “We affirm a flight risk.”

Yu Xue, his 48-year-old biochemist sister who worked at Glaxo in Pennsylvania until 2016, is awaiting sentencing in her case in which a U.S. government witness estimates secrets stolen were worth more than $550 million.

“GSK invested more than twenty years of work and hundreds of millions of dollars,” U.S. prosecutors wrote. “By stealing these platforms, Renopharma obviated the need to undergo the same time and expense.”

Prosecutors have branded the case “economic warfare,” adding the group had profit motives and hoped to sell Renopharma for up to $2.2 billion.

Switzerland’s Friedrich Miescher Institute, which helped develop cancer compounds such as Novartis’s Afinitor, confirmed Gonda Xue had been a postdoctoral employee, adding the institute had not accused him of wrongdoing.

“We are cooperating with American authorities,” an institute spokeswoman said.

The Chinese regime has targeted high-tech sectors spanning from pharmaceuticals to new energy vehicles for aggressive development, part of its industrial plans to become a tech superpower.

Since then, cases of economic espionage from Chinese actors have sprung up one after the other.

The FBI, in particular, has focused on investigating foreign talent recruitment programs that target nationals working and studying abroad. China’s Thousand Talent program has been under scrutiny, as it targets science and tech professionals—many of them ethnic Chinese—with lucrative financial packages to work in China.

By John Miller. The Epoch Times contributed to this report.