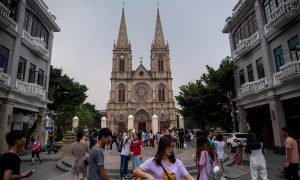 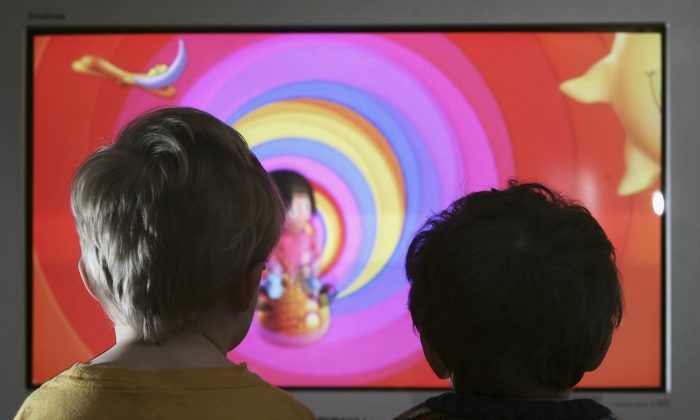 In the midst of a resurgence in investigations of Roman Catholic Church abuse, the Northeast Province of the Society of Jesus released a list naming 50 Jesuits the order said had been the subjects of credible allegations of child sex abuse since the 1950s.

Leaders of the society released on Jan. 15 the list naming clergy from the New York and New England provinces. From that list, only 15 men are still alive. Many of the accused Jesuits had worked in prominent high schools or colleges as external ministers or served at parishes. The latest reported incident of abuse against a minor took place in 2008, according to the list.

The Jesuit order brands itself as “the largest male religious order in the Catholic Church” worldwide and claims over 16,000 priests and clergy members—Pope Francis is also a member. The Jesuits are known for their education ministries, in which they seek to nurture “men and women for others” and have close ties with a number of colleges and universities affiliated with the Roman Catholic Church.

Following in the footsteps of Catholic dioceses, the society pledged last year to disclose all members who had faced credible abuse claims. The Northeast Province was the last among the nation to divulge the names that included clergymen in the states of Maine, New Hampshire, Vermont, Massachusetts, Rhode Island, Connecticut, New York, and northern New Jersey.

Meanwhile, more than half of the 187 Roman Catholic dioceses across the United States have started investigating clergy child sex-abuse claims or have announced plans to do so in the coming months. In the past four months, the dioceses have named an additional 1,000 priests.

The list did not disclose anything aside from the names of the institutions the accused clergy had worked at, and the date or status of their accusations. Some names in the list had never been made public, while others had.

William B. Cahill, one of the longest-serving priests on the list, ministered at multiple schools throughout his life while also working as a chaplain at multiple hospitals from 1942 to 1985. He was accused of abuse from 1955 to 1956 and passed away in 1986.

Another priest, identified as Eugene O’Brien, admitted to abusing minors as far back as the 1960s. He ministered at five different educational institutions including St. Peter’s Prep in Jersey City, Fordham Prep in the Bronx, Fairfield Prep in Fairfield, Fordham University in the Bronx, and a university foundation in New York called the Gregorian Foundation. He was removed from ministry in 2002.

One priest named Thomas Denny was accused of abuse that allegedly took place during the 1960s and 1970s. He served in three high schools in New York City and at schools in Buffalo and Rochester, New York; Jersey City, New Jersey; and Puerto Rico before being removed from ministry in 2002.

“The list I publish today notes criminal and sinful failures in the pastoral care of children,” John J. Cecero, the provincial for the Jesuits in the Northeast, said in a letter. “We did not know any best practices to handle these violations many decades ago and regrettably made mistakes along the way.”

Even for the cases of clergymen still alive, some are too old to revisit due to the statute of limitations, one of the main legal impediments prosecutors face. Statute rules are different in each state.

The incomplete nature of the records also faced criticism including from Zach Hiner, the executive director of Survivors Network of Those Abused by Priests, which provides support for victims of sexual abuse.

“One thing missing from this list is what the immediate response by Jesuit officials was to the allegations,” Hiner said in a statement. “Were the complaints investigated? Were they reported to police? Were priests immediately removed in response?”