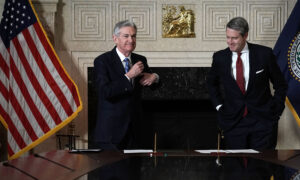 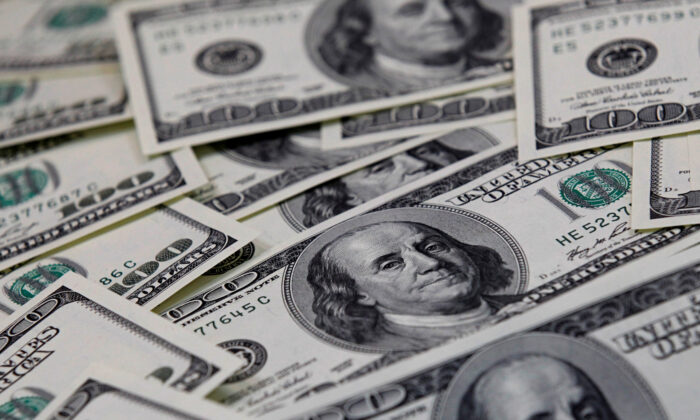 WASHINGTON—The U.S. government posted a budget deficit of $163 billion in January, a record high for the month and a $130 billion jump from the deficit in the same month last year, as a new round of direct payments to individuals were distributed, the Treasury said on Feb. 10.

Receipts for January rose 3 percent from the year-earlier period to $385 billion, while outlays grew 35 percent to $547 billion. Both receipts and outlays were record highs for January.

The January deficit would have been considerably larger if not for some $44 billion in benefits being paid in December because the New Year’s Day holiday came at the start of a weekend.

The official said January outlays were increased by about $139 billion in direct payments by the Treasury to individuals, mostly through $600 checks sent out as part of a year-end COVID-19 stimulus bill. Replenished unemployment benefits and rental assistance also boosted U.S. outlays, the official said.