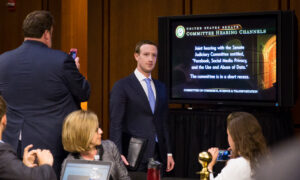 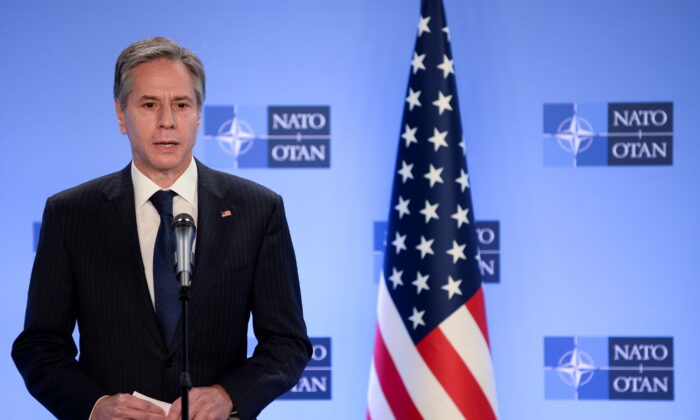 US Imposes Visa Curbs on Those Who Undermined Ugandan Elections

The visa restrictions will apply to “those believed to be responsible for, or complicit in, undermining the democratic process” during the Jan. 14 election and its preparations, Secretary of State Antony Blinken said in a statement.

“There are consequences for interfering in the democratic process,” Blinken wrote later on Twitter.

The statement did not name those targeted. The Ugandan government rejected the allegations and accused the United States of acting on “lack of information, lack of knowledge (and) ignorance”.

“We are not going to lose sleep over this,” Okello Oryem, state minister for foreign affairs, told Reuters.

Museveni,76, in power for 35 years, was declared winner of the election with 58 percent of the votes, potentially extending his rule to 40 years.

Wine, 39, whose real name is Robert Kyagulanyi, galvanized his support especially among young voters. He has frequently criticized the government.

During campaigns police and the military unleashed a crackdown on his supporters included detentions and the breaking up of rallies with teargas and beatings.

In November, at least 54 people were killed as the military and police battled to quell a protest that erupted after Wine was detained as he campaigned, on allegations of violating anti-coronavirus measures.

Wine and his party, the National Unity Platform (NUP), have said security forces have continued to detain their supporters even after the election, with some released after being brutally tortured.

“This electoral process was neither free nor fair,” Blinken said.