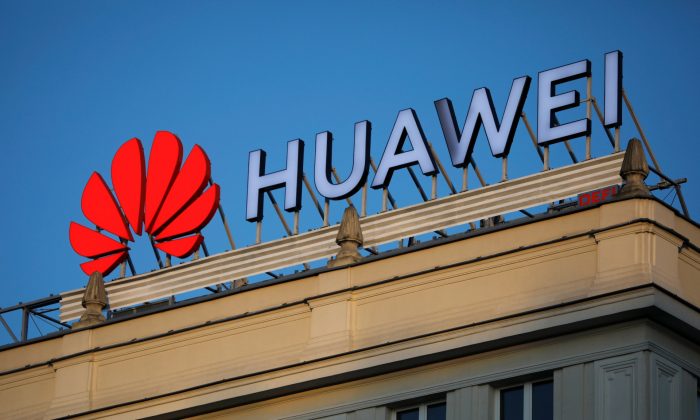 US Government Staff Told to Treat Huawei as Blacklisted

WASHINGTON—A senior U.S. official told the Commerce Department’s enforcement staff this week that China’s Huawei should still be treated as blacklisted, days after U.S. President Donald Trump vowed to ease a ban on sales to the firm.

Trump surprised markets on June 29 by promising Chinese leader Xi Jinping on the sidelines of the G-20 summit in Japan that he would allow U.S. companies to sell certain non-sensitive products to Huawei Technologies Co.

In May, the company was added to the so-called Entity List, which bans American firms from selling to it without special permission, as punishment for actions against U.S. national security interests.

But Trump’s comments also spawned confusion among industry players and government officials struggling to understand what Huawei policy he had unveiled.

In an email to enforcement staff on Monday that was seen by Reuters, John Sonderman, Deputy Director of the Office of Export Enforcement, in the Commerce Department’s Bureau of Industry and Security (BIS), sought to clarify how agents should approach license requests by firms seeking approval to sell to Huawei.

All such applications should be considered on merit and flagged with language noting that “This party is on the Entity List. Evaluate the associated license review policy under part 744,” he wrote, citing regulations that include the Entity List and the “presumption of denial” licensing policy that is applied to blacklisted companies.

He added that any further guidance from BIS should also be taken into account when evaluating Huawei-related license applications.

Huawei told Reuters earlier on Wednesday that founder and CEO Ren Zhengfei had said Trump’s statements over the weekend were “good for American companies.”

“Huawei is also willing to continue to buy products from American companies. But we don’t see much impact on what we are currently doing. We will still focus on doing our own job right,” a Huawei spokesman said in an email.

A person familiar with the matter said the letter was the only guidance that enforcement officials had received after Trump’s surprise announcement on Saturday. A presumption of denial implies strict review and most licenses reviewed under it are not approved.

It is unclear when the Commerce Department will provide its enforcement staff with additional guidance, based on Trump’s promises, and how that might alter the likelihood of obtaining licenses.

It has launched a lobbying effort to convince U.S. allies to keep Huawei out of next-generation 5G telecommunications infrastructure, citing concerns that the company could spy on customers on behalf of Beijing. Huawei has denied the allegations.