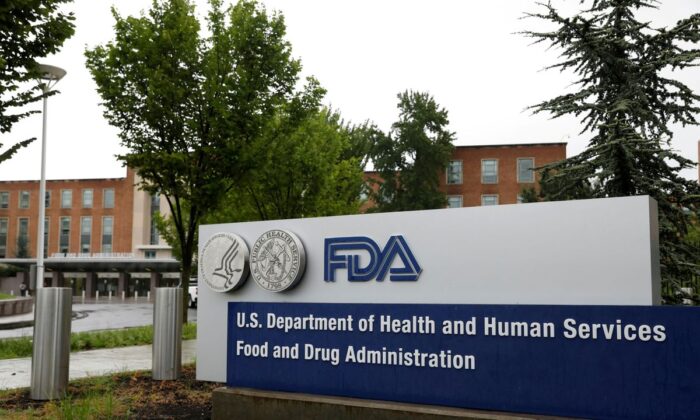 The company said the FDA pointed to “deficiencies” related to the regulator’s inspection of Revance’s manufacturing site.

No other concerns were raised in the agency’s “complete response letter,” the drug developer said.

Revance’s DaxibotulinumtoxinA for Injection, a potential rival for AbbVie Inc’s (ABBV.N) Botox anti-wrinkle injection, was successful in reducing moderate to severe frown lines in a late-stage study in December 2018.

In November last year, the U.S. FDA delayed its decision on the drug, as it was unable to conduct required inspection of the company’s manufacturing facility due to COVID-19 travel restrictions. Revance later said it was expecting approval in 2021.

“We are very disappointed by this unanticipated response from the FDA and are seeking further clarity from the agency,” Mark Foley, the chief executive officer of Revance, said in a statement on Friday.

Revance said it plans to request a meeting with the FDA as soon as possible to address the agency’s concerns.