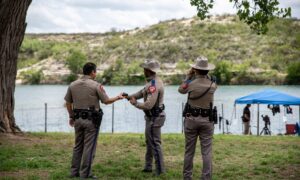 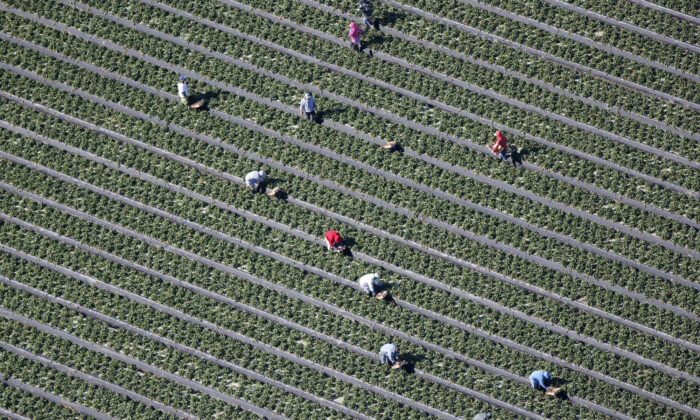 The National Farmers Union, the nation’s second-largest farm group, said on Wednesday it is launching a campaign to expose the negative effects of consolidation in the agriculture industry on family farms and rural towns.

The campaign, which it said will include a public relations blitz and lobbying, is part of an effort to push Washington to crack down on monopolistic behavior in the industry as lawmakers propose legislation to bring more price and market transparency to highly consolidated farm markets.

Meat companies have faced scrutiny for their market power, which critics say has allowed them to buy at low prices from small farm suppliers, who have few other options to sell to, and then make big profits on the retail market.

The Department of Justice is conducting an investigation into alleged price-fixing by big meat companies like Koch Foods and Pilgrim’s Pride, which has resulted in several indictments.