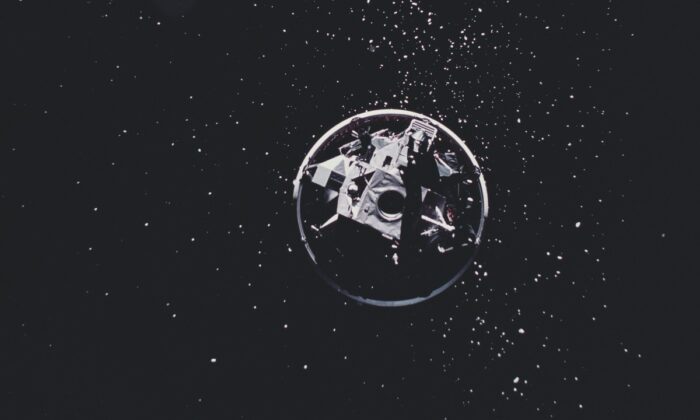 US Astronauts Landing on Moon Date Extended to 2025: NASA

NASA announced Tuesday that putting astronauts back on the moon will be delayed by a year from the previous deadline set by the Trump administration.

The reasons for extending the lunar rendezvous to 2025 were cited as funding and legal issues as well as pandemic-related restrictions. According to NASA Administrator Bill Nelson, Congress had not provided enough money for developing a landing system for its Artemis moon program and Orion capsule. The Artemis program is aimed at establishing a sustainable long-term lunar colony before sending astronauts to Mars.

There was a legal challenge mounted by Jeff Bezos’s Blue Origin against NASA for handing the $2.9 billion lunar lander contract to Elon Musk’s SpaceX. Judge Richard Hertling of the U.S. Court of Federal Claims dismissed the lawsuit on Nov. 4.

NASA is still on course for February 2022 to send the unmanned Space Launch System rocket with an Orion capsule on its first test flight to the moon. A second Artemis flight in 2024 will have astronauts on board but will not land on the lunar surface.

“The human landing system is a crucial part of our work to get the first woman and the first person of color to the lunar surface, and we are getting geared up to go,” Nelson told reporters. “NASA is committed to help restore America’s standing in the world.”

NASA had previously considered 2028 as a tentative year for a manned mission landing on the moon. But then-Vice President Mike Pence, during a National Space Council meeting in 2019, called for the landing to be done within five years. This deadline was considered by many as extremely ambitious. Pence said, “We’re in a space race today, just as we were in the 1960s.”

He added, “In order to accomplish this, NASA must transform itself into a leaner, more accountable, and more agile organization.”

NASA Administrator at the time, Jim Bridenstine, accepted the ultimatum in a Twitter post: “Challenge accepted. Now let’s get to work.”

Regarding China’s space ambitions, Nelson noted that the nation’s aggressive space exploration program, which included the use of robots, could overtake that of the United States.

Nelson added that Congress would need to increase the 2023 budget in order to accommodate NASA’s requirements. The price tag for Orion capsules has already gone up from $6.7 billion to $9.3 billion, while the development costs for moon-bound rockets, such as that for the first Artemis flight next year, will be around $11 billion.