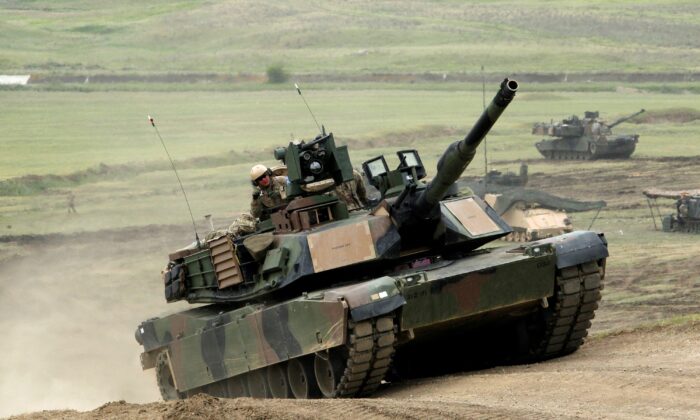 There are two major ways foreign governments purchase arms from U.S. companies: direct commercial sales negotiated between a government and a company, and foreign military sales in which a foreign government typically contacts a Defense Department official at the U.S. embassy in its capital. Both require U.S. government approval.

Sales of U.S. military equipment in the prior fiscal year totaled $138 billion.