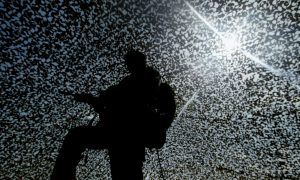 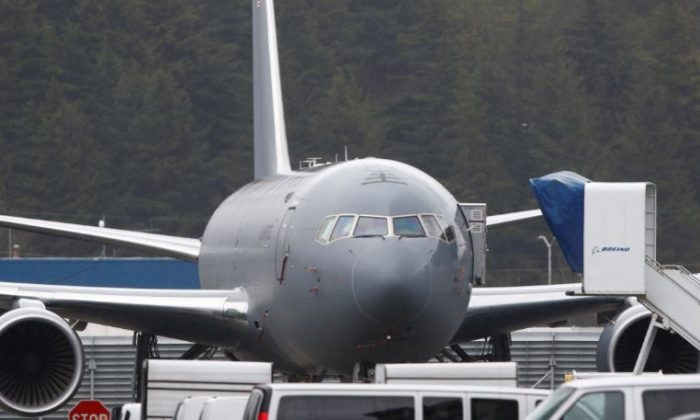 WASHINGTON—The U.S. Air Force has accepted the long-delayed first delivery of the KC-46 tanker jet made by Boeing, an Air Force spokeswoman said on Jan. 10.

Delivery means Boeing could now begin to reverse what has been a steady stream of financial losses related to the KC-46 program, and a major public relations headache for the world’s largest aircraft maker.

The Air Force plans to buy 179 of the tankers and could receive as many as four jets at McConnell Air Force base in Kansas as early as this month, the Air Force said.

“This is a major milestone for our next generation tanker and will allow our Airmen to begin operational testing and flight training,” Air Force spokesperson Captain Hope Cronin said in a statement, adding that an acceptance ceremony could be held at the base by month end.

The delays and fixes for the program have been costly for Boeing, which recorded $176 million in additional charges on the KC-46 tanker in the third quarter. This brought the total pre-tax cost of the program to more than $3 billion.

Several problems with the jet are associated with the mechanisms that extend from the tanker to refuel planes mid-air. The responsiveness of the system, and the cameras and monitors that allow operators to see refueling planes, each required “significant engineering work,” the statement said.

A joint Air Force-Boeing team has resolved the problems, but the Air Force has the right to hold back about $28 million of the cost of each of the first 52 jets on order to ensure Boeing delivers fully functional tankers.