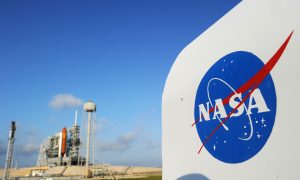 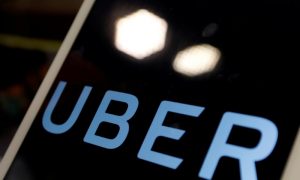 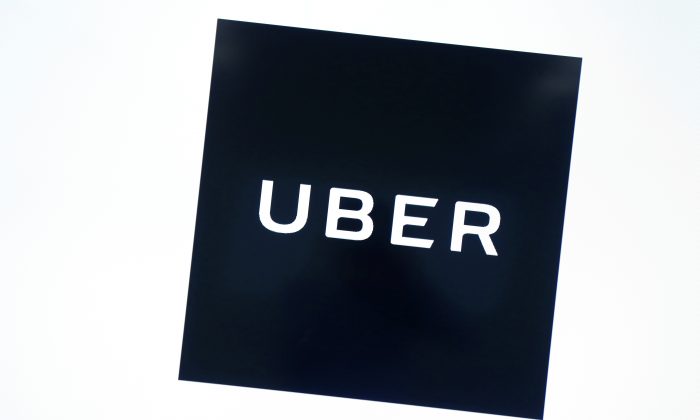 SAN FRANCISCO—Uber Technologies Inc and a woman who accused top executives of improperly obtaining her medical records after a company driver raped her in India have agreed to settle a civil lawsuit the woman filed against Uber in June, according to a U.S. federal court filing on Friday.

The Uber driver was convicted of the rape, which occurred in Delhi in 2014, in a criminal case in India. He was sentenced in 2015 to life in prison.

The Indian woman had previously settled a civil U.S. lawsuit against Uber in 2015, but sued the company again in a San Francisco federal court saying that shortly after the incident, a U.S. Uber executive “met with Delhi police and intentionally obtained plaintiff’s confidential medical records.” Uber kept a copy of those records, the lawsuit said.

The woman was living in the United States when she filed the lawsuit.

Terms of the settlement were not disclosed in the court document. A spokesman for San Francisco-based Uber declined to comment. An attorney for the woman could not immediately be reached for comment.

The settlement comes as new CEO Dara Khosrowshahi, who took the top job in August, is seeking to put several scandals behind the company following eight years of CEO Travis Kalanick’s pugnacious leadership, which led to rule-breaking around the world.

The lawsuit cited several media reports that said Kalanick and others doubted the victim’s account of her ordeal.

“Uber executives duplicitously and publicly decried the rape, expressing sympathy for plaintiff, and shock and regret at the violent attack, while privately speculating, as outlandish as it is, that she had colluded with a rival company to harm Uber’s business,” the lawsuit said.

A source with knowledge of the matter previously told Reuters that Kalanick had told other Uber executives he believed the incident had been staged by Indian ride-services rival Ola.

In a prior statement, while Kalanick was CEO, Uber said: “No one should have to go through a horrific experience like this, and we’re truly sorry that she’s had to relive it.”

A spokesman for Kalanick was not immediately available for comment on Friday.

Uber’s actions have led to a criminal probe by the U.S. Department of Justice of whether managers violated U.S. bribery laws, specifically the Foreign Corrupt Practices Act, the company said in June.

The Justice Department did not say on what country or countries the investigation centered on. Bloomberg said it focused on activity in at least five Asian countries. Uber has also notified U.S. authorities about payments made by Uber staff to police officers in Indonesia, a person familiar with the matter told Reuters.

By Dan Levine and Heather Somerville

Think your friends may not know about this? Share it to keep them up to date. It takes less than a minute. Thank you!